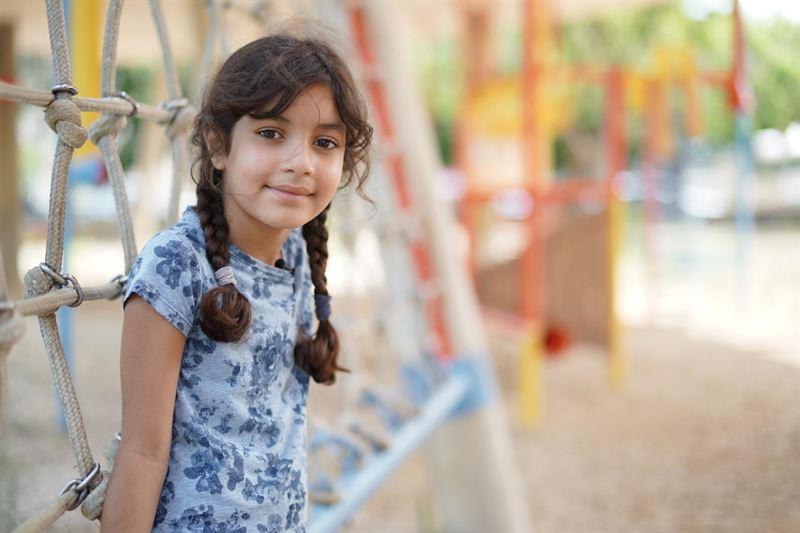 Essity has been a partner to the United Nations Foundation since 2016 with the aim of contributing to the achievement of the Sustainable Development Goals (SDGs), with Goal 5: Gender Equality being one of Essity’s prioritized SDGs*. As a leading hygiene and health company breaking barriers to well-being, Essity has decided to join the UN Foundation’s annual campaign #EqualEverywhere to further advance progression towards gender equality.

“As a hygiene and health company developing and providing products for all stages in life and breaking stigmas around sensitive, often gender-related topics, Essity is fully committed to do what we can to contribute to gender equality. By extending our partnership with the UN Foundation, we will continue to pursue global discussions in collaboration with the public sector and other companies to accelerate progress towards achieving this vital goal”, says Joséphine Edwall Björklund, Senior Vice President, Communications at Essity.

Essity has for many years been addressing gaps in menstrual health and hygiene while promoting the empowerment of women and girls. Since 2016, Essity is working actively to increase dialogue about menstruation and hygiene issues among young people in Mexico, reaching over 7.5 million people up to date. Projects like these have been initiated as research shows that menstruation is the most stigmatized topic, followed by incontinence and menopause in countries such as Mexico, Colombia and Brazil**.

In addition, Essity’s intimate hygiene brands such as Bodyform/Libresse/Nosotras/Saba and Tena are also heavily involved in breaking taboos with campaigns such as “Blood Normal” which was the first TV advertisement for period products to replace blue liquid with a more representative red, “Viva La Vulva” which helped normalize the conversation about the female body and “The Last Lonely Menopause” which encourages conversations about menopause.

"The UN Foundation's #EqualEverywhere campaign aims to reach, inspire, and mobilize diverse champions to take up the cause for equality for everyone, everywhere," says Michelle Milford Morse, the UN Foundation's Vice President for Girls and Women Strategy. "We are thrilled to partner with Essity and to benefit from Essity's enduring commitment to gender equality."

More information about #EqualEverywhere can be found at United Nations Foundation’s campaign website.

** Essity’s Global Hygiene and Health Survey 2022 based on responses from more than 15,000 people world-wide.

Essity Recognized as a European Diversity Leader by Financial Times

Essity Ranked One of the World’s Most Sustainable Companies

Essity Global Hygiene and Health Survey 2022: The Future of Well-Being

Essity: How a Holistic Approach to Sustainability Is Driving a Healthier World