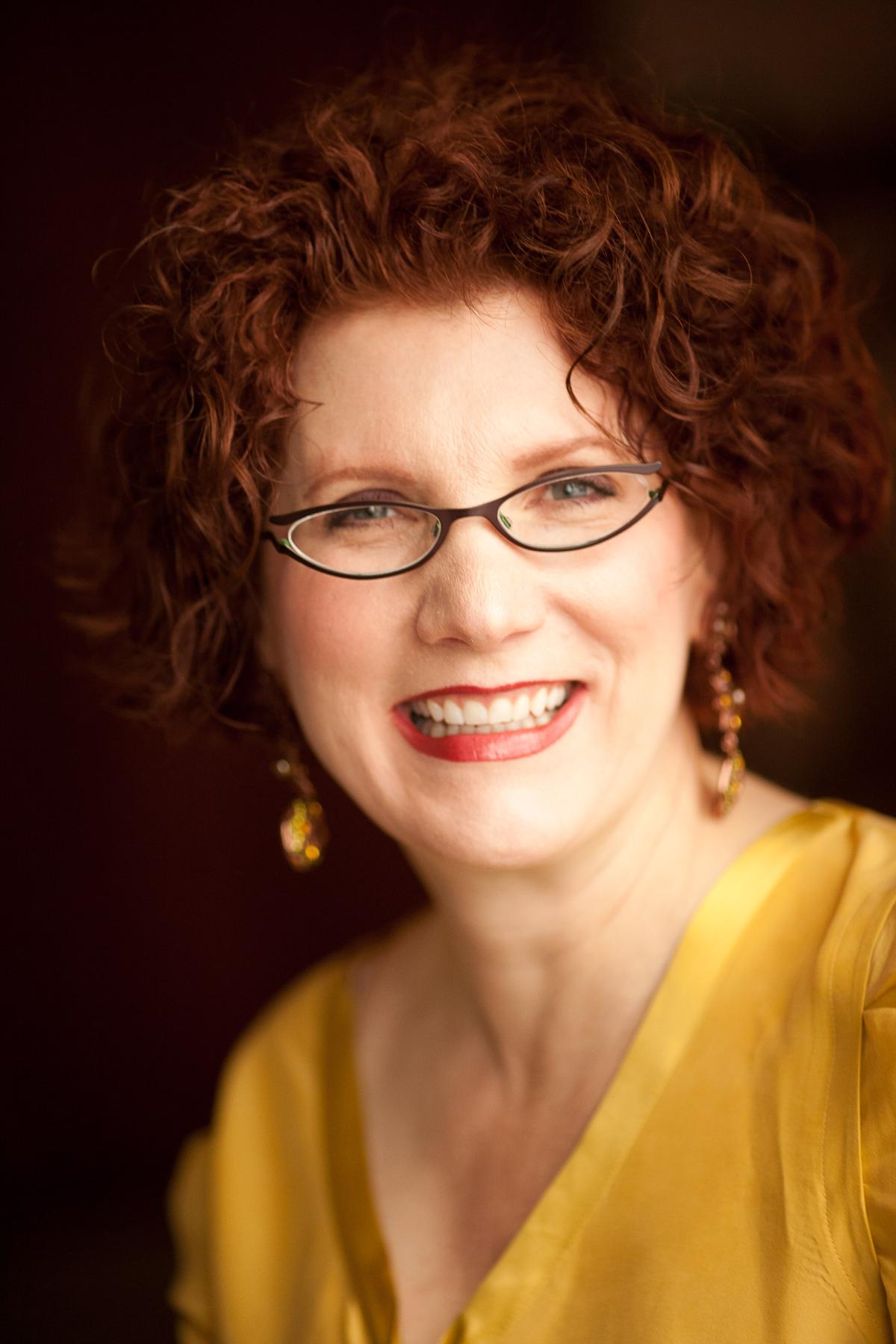 June is National Cancer Survivor Month. The Bristol-Myers Squibb Foundation’s Bridging Cancer Care™ initiative supports community-based resources and survivorship support programs expanding to underserved populations in the U.S., with a primary focus on southeastern states with the highest lung cancer incidence and mortality in the country. By collaborating with partners such as Lung Cancer Alliance, the Foundation is promoting much-needed support for lung cancer survivors and their families.

After her diagnosis and treatment for lung cancer, Jenny White felt isolated and wanted to connect with other lung cancer survivors. She reached out to several organizations in her hometown of Nashville, TN, but only found programs for smoking cessation support.

She eventually found Gilda’s Club and is now a regular at the twice-monthly meetings. “I’ve seen the hope that people find in meeting other survivors. A support group gives us all a chance to find each other,” Jenny says.

Lung cancer-specific support groups are few and far between in the U.S. Jenny was fortunate to live in Nashville, site of the only lung cancer support group in the state. Other survivors are not as lucky -- even in the Tobacco Belt region, which has the highest prevalence of lung cancer in the nation, some states, like Tennessee, have only one support group and a number have none.

Lung cancer is the leading cause of cancer death in the U.S. and claims more lives than prostate, pancreatic, breast and colon cancers combined. The five-year survival rate is just over 16%, significantly lower than for many other cancers.

Although an estimated 224,000 people will be diagnosed with lung cancer in the U.S. in 2016, there are fewer than 100 lung cancer specific support groups available.

LCA’s Network works with existing and new lung cancer support groups by connecting with local partners to train group facilitators and provide guidance on how to establish and maintain a support group for lung cancer survivors. The Network helps the support groups identify the specific challenges in sustaining a group, especially in light of the high mortality rate associated with the disease.

With the Foundation’s support, LCA is currently working with two existing groups, Gilda’s Club in Nashville and Cornucopia in Durham, North Carolina, and is establishing five new ones in West Virginia, South Carolina, Georgia and Mississippi. The network is also partnering with local hospitals and oncologists to help raise awareness about the support groups among lung cancer survivors.

"Being in a lung cancer survivor group is something I never thought I'd be in,” Jenny says, “but the fact that I am is a way of saying, ‘I am not giving in to this disease."

To learn more about Bristol-Myers Squibb, go to www.bms.com.

The Power of Dual Immunotherapy

The Robert A. Winn Diversity in Clinical Trials Award Program Established by the Bristol Myers Squibb Foundation To Expand With Amgen’s Commitment of $8 Million

Biking the Globe for C2C4C

Moments of Serendipity As Our Teams 'Light the Night'

A Beacon of Hope

The Robert A. Winn Diversity in Clinical Trials Award Program Announces the Second Group of Physicians to be Trained in the $114 Million Program