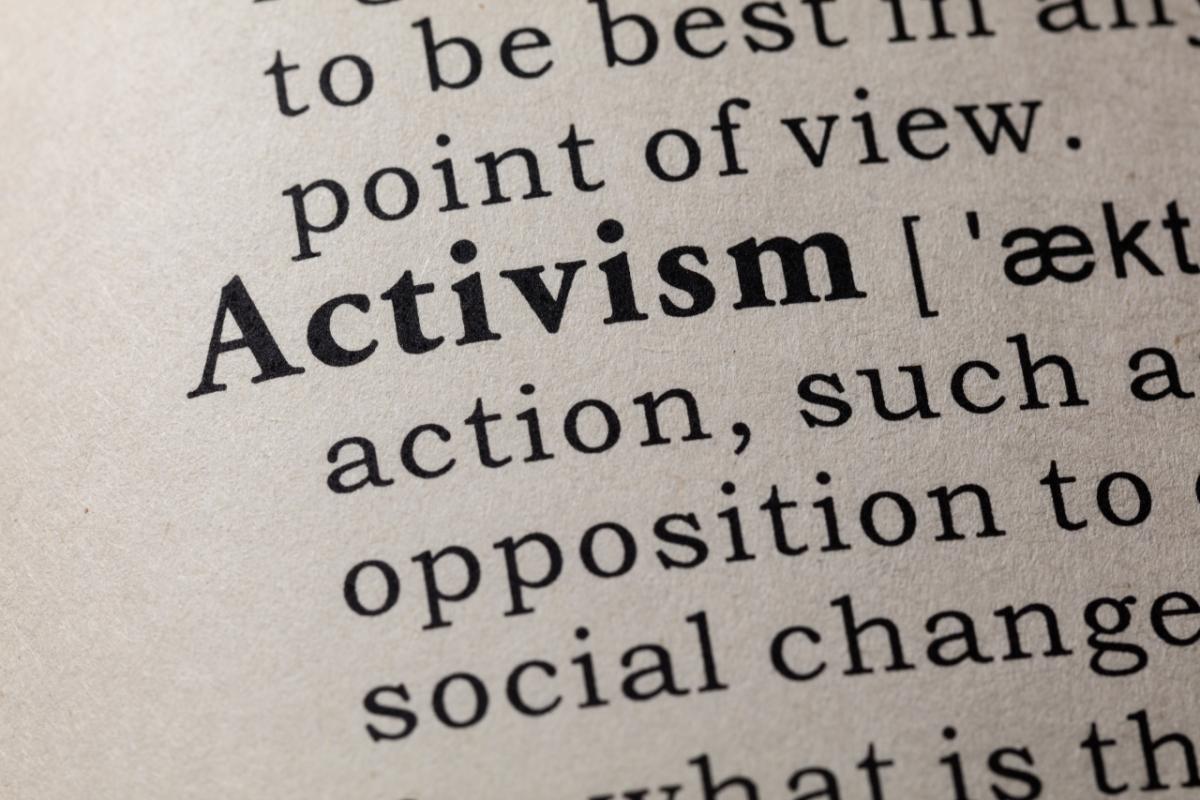 It's a Movement, Not a Trend

I have been asked more than once if I thought the topic of brands taking stands on the big issues of the day is a trend that will eventually run out of gas. My answer is always the same: Get used to it. This is a movement, not just a meme of the current overheated political moment.

There is, however, no doubt that the in-your-face, stir-it-up tactics of the current administration have heated the concept up to a boil. Companies ranging from multinational corporations to startups are increasingly staking out public positions on hot-button, sociopolitical issues. Overt activism now permeates every level of business, from C-suite to employees. Consumers and markets are evaluating ethics in practices and purposes in strategies from the companies that provide the goods and services they buy. Investors are demanding more and better transparency in governance.

Apart from the recurring headlines, new data supports the belief that this idea shows no sign of abating any time soon. This year’s annual Edelman Trust Barometer found that 84% of those polled expect CEOs to inform conversations and policy debates on one or more issues, while 64% thought that CEOs should take the lead on change [my italics] rather than waiting for government to impose it. Another survey, “Brands & Stands: Social Purpose is the New Black” by the Shelton Group, concluded that 86% of consumers believe companies should take a stand on social issues.

Now, a just-released report, “CEOs Speaking Out on Social Media,” adds yet more numbers to the argument for brands taking stands, and to the growing assumption that chief executives should take the lead. Authors Ann Charles, founder and CEO of BRANDfog, and Susan McPherson, founder and CEO of McPherson Strategies, set out to examine “social media as an effective tool that enables CEOs to amplify their positions on key social issues.” Among the results:

Charles and McPherson describe a dramatic change from the first BRANDfog Social Media & Leadership Survey from 2012: “Six years ago . . . companies understood the important role that social media plays in brand building, but most had not yet realized its full potential to raise the profile of executives to establish thought leadership and strengthen the credibility of the brands.” This change marks a profound shift in practice with major implications for future strategies—and profits.

The bottom line of the new survey: “Our new findings confirm that when CEOs speak out on the issues people care about, this profoundly affects the view of the company, and shapes the reputation of the brand.”

There will be more reports and surveys to come on this subject. Such a radical paradigm shift seems to be racing ahead of the analytics, but the experts will soon catch up with the facts to support what we see now playing out in boardrooms, the media, the workplace, and the markets.

I predict future studies will continue to support what is now becoming business-as-usual. CEOs will be expected to speak out, to lead by taking a stand, and then to deal effectively with the consequences for their companies, from financial to reputational and of course, to the bottom line. The opportunities for extraordinary leadership seem boundless.

Want to receive the Brands Taking Stands newsletter by email? Sign up here.