A Case Against the 'S Word' 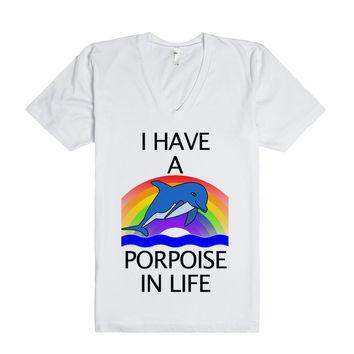 For a few minutes today, it appeared the United Nations might have to rebrand the newly minted sustainable development goals as PDGs.

A soul-searching session on day two of the Global Reporting Initiative’s (GRI) conference in Amsterdam took issue with the term sustainability, suggesting companies adopt “purpose” instead.

“The word sustainability is about as bad as it gets from a branding perspective,” said Ken Pucker, a former COO at Timberland who now teaches at Boston University, adding that CSR, CR, EHG and other corporate functions that are not fully integrated across a business are equally problematic. “I think we are successful when it all goes away.”

Leading the chorus against “the S word” was Jonathan Wise, a London-based author and consultant to advertising agencies who was inspired by the success of purpose-driven campaigns like the acclaimed “Real Beauty” effort for Unilever’s Dove brand, and the “Like a Girl” campaign Procter & Gamble orchestrated for Always.

The advertising industry is losing revenue and influence to digital media giants like Facebook and Google, which are magnets for hiring Millennials who want to work for companies with values they respect, Wise told an audience of corporate and nonprofit reporting execs and consultants.

Despite his personal distaste for ad agencies that will pitch for any large account, regardless of the social or environmental impact of the product, Wise acknowledged his attempts to get the advertising industry to pivot to a purpose orientation has been largely futile.

“Trying to get the advertising industry to talk about sustainability is like getting a turkey to vote for Christmas,” quipped Wise, who is co-founder of the Comms Lab.

Voting for no change in the naming conventions was Matthew Swibel, director of corporate sustainability at the aerospace and defense contractor Lockheed Martin, the first U.S. company to file a sustainability report using GRI’s G4 framework.

“Sustainability is a values-based principle that should guide long-term decisions,” said Swibel, who cautioned practitioners not to “self-righteous” about their organizations’ initiatives to earn trust among key stakeholders, including often-cynical Millennials.

While the finance function inside Lockheed Martin may view sustainability as a business practice that creates better cash flow and operations, the human resources department realizes the benefits as it strives to retain and recruit employees, Swibel said.

After a healthy debate over the merits of whether to brand responsible businesses as sustainable or purpose-driven, it does not appear the UN will have to rename the global goals. 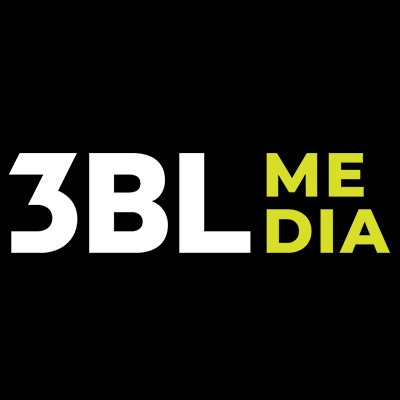