Walmart included on 2016 Change the World List by Fortune Magazine 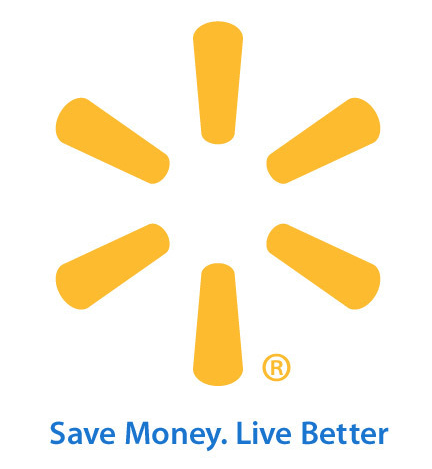 No issue is more central to this year’s contentious U.S. presidential election than the anxiety of the average American worker about stagnating wages. But while Hillary Clinton and Donald Trump attempt to woo voters with their plans, Walmart is taking action. On Feb. 20, the world’s largest retailer gave more than 1.1 million hourly “associates” a raise as part of its $2.7 billion campaign, unveiled in 2015, to invest in its workforce.

View the complete article & Change the World list 2016 on www.fortune.com

The Walmart Foundation Awards a $600,000 Grant to Boys & Girls Clubs of America in Support of Food Access Program for Youth in Native Communities

Spark Good: A New Way To Give Back Just in Time for the Holidays

Accelerating Regeneration for a Decade of Action

Walmart and P&G Partner With TerraCycle To Launch Recycling Program

Zero Sum: How Walmart Transportation Is Working To Reduce Emissions Now and in the Future