Ben Ehrenreich: PG&E and the Nasty Side of Capitalism 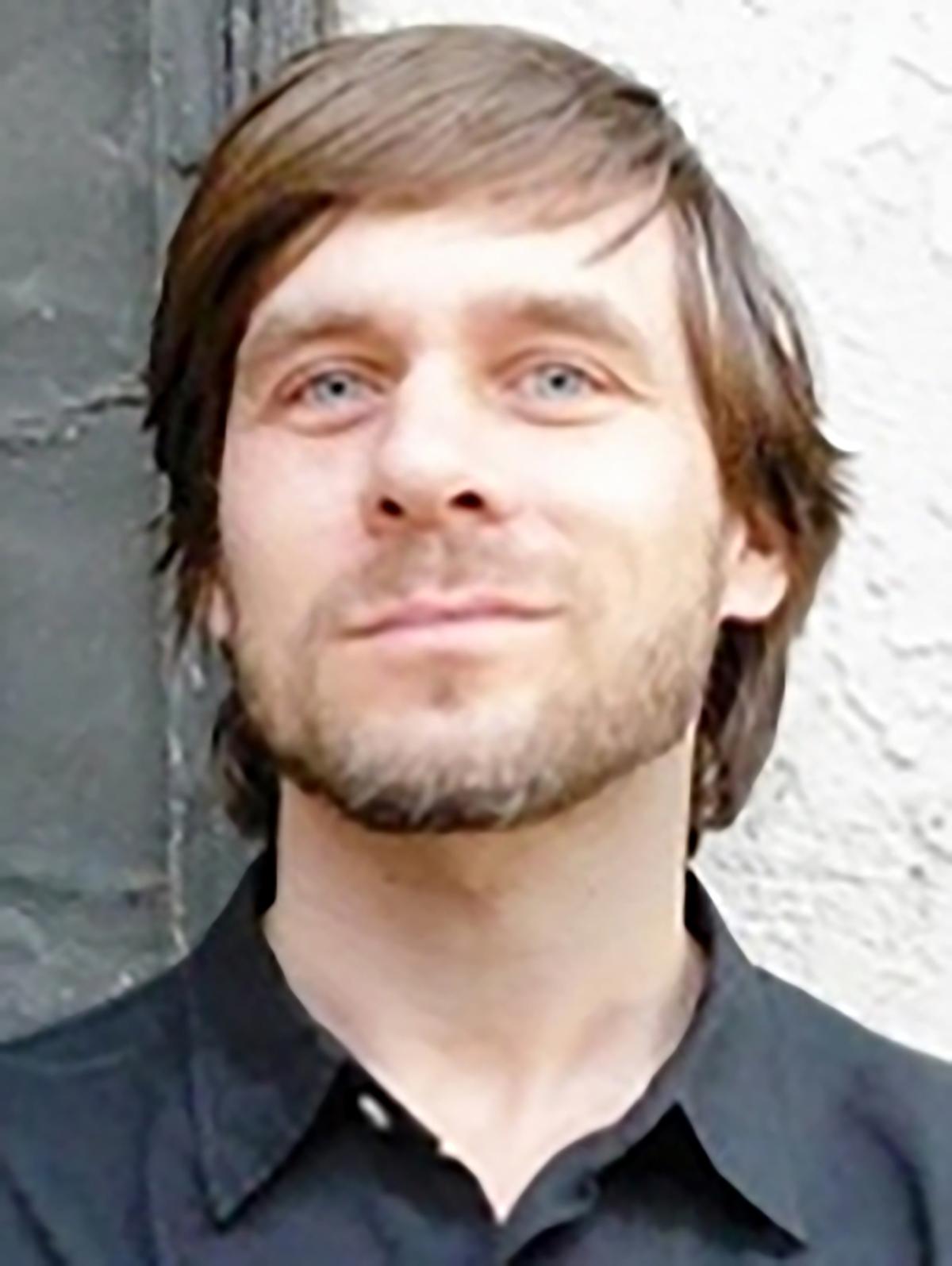 There’s a quote often attributed, perhaps incorrectly, to the great economist John Maynard Keynes that “Capitalism is the extraordinary belief that the nastiest of men for the nastiest of motives will somehow work for the benefit of all.” The absurdity of this notion is being played out in real time in the form of smoke-filled air and rolling blackouts in Northern California, courtesy of the state’s largest monopoly, Pacific, Gas & Electric, better known as PG&E. This week on Sea Change Radio, journalist Ben Ehrenreich joins the show to discuss his piece in The Nation on PG&E and the utility company’s most recent episode of malfeasance. Ehrenreich provides an overview of PG&E putting profits before people, looks at some possible solutions to the problem and reminds us that capitalism’s nastiness is often at odds with a healthy planet.