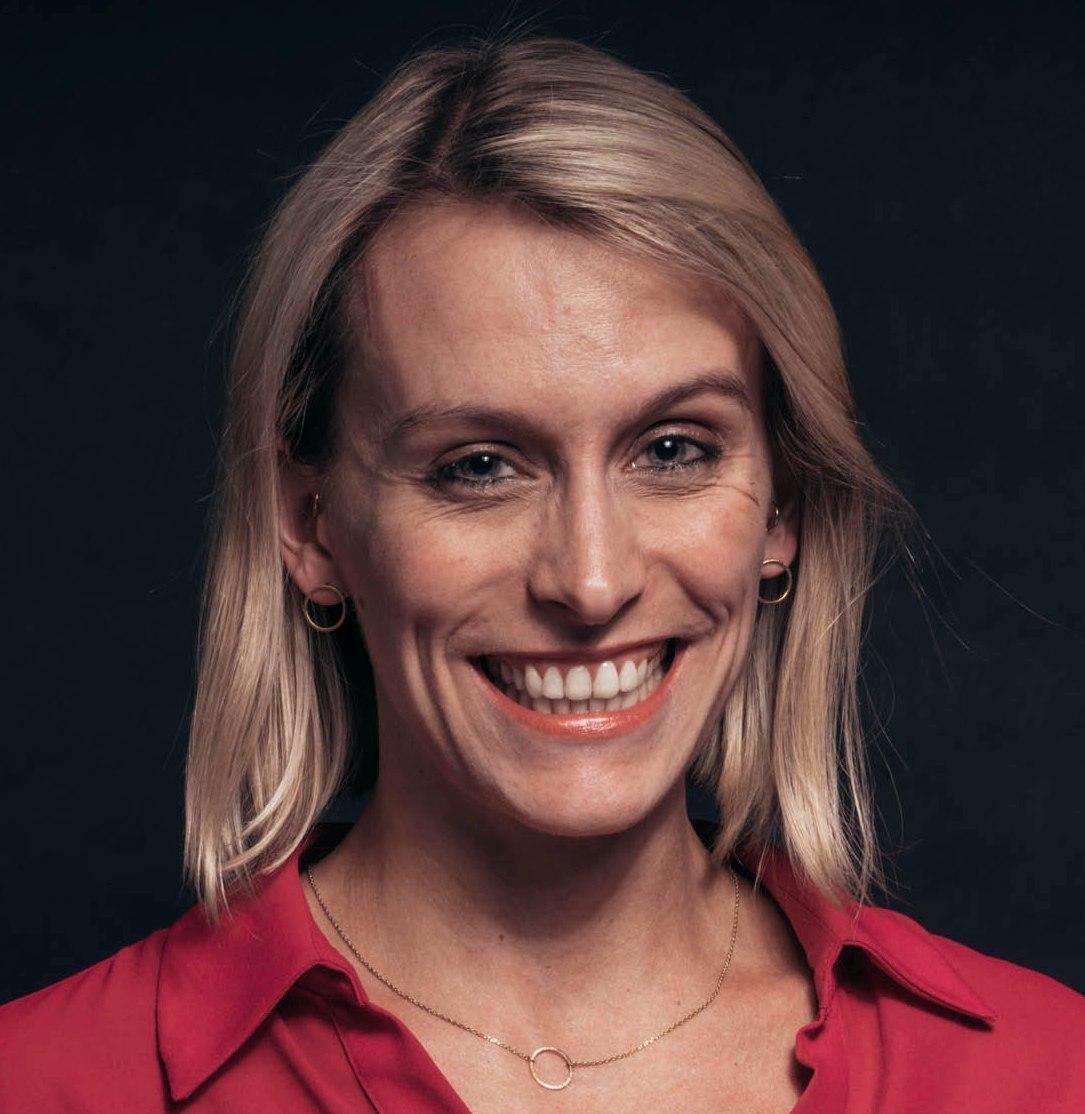 The 2016 disagreement between Hillary Clinton and Bernie Sanders over the best energy mix to help us get to a 100% renewable future sure does seem antiquated these days with climate change deniers and fossil fuel interests at the helm in Washington. This week on Sea Change Radio, though, we get an update on the continued divisions within the Democratic Party from Axios energy reporter, Amy Harder. We discuss how the Sanders wing of the Party has been able to carve out a larger piece of the policy pie than many imagined possible, what that means for future elections and try to sort out the stances of the leading voices on the Left when it comes to natural gas and nuclear power. Then, we dig into the Sea Change Radio archives and re-visit our discussion with noted linguist George Lakoff as he gives a primer on climate change messaging – a lesson that’s more relevant and important than ever before.