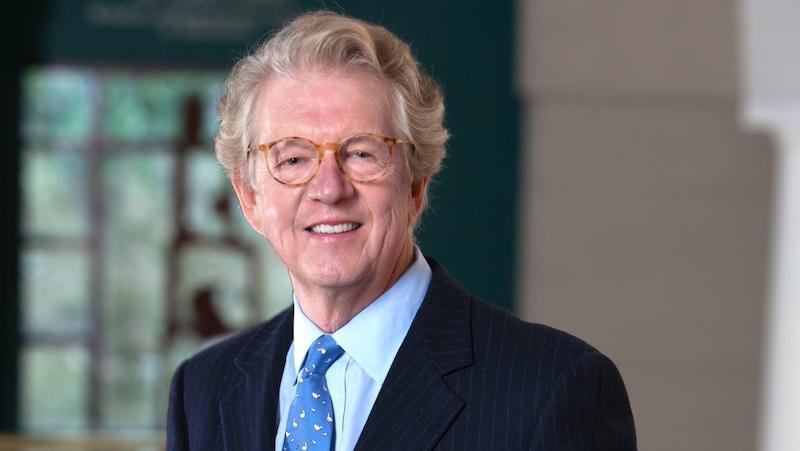 Dan Amos earned his insurance sales license at age 18 and worked as a sales agent in the summers while attending the University of Georgia.

Now he’s in his 32nd year as CEO of Aflac, roles previously held by his father and uncle. Under his watch, Aflac’s total stock return, including reinvested cash dividends, now exceeds 10,381%.

“But having said that, we have found that all things being equal, most people would rather do business with a company that’s also a good corporate citizen, and I’m equally proud of how we’ve given back to make society better,” including prioritizing diversity and fairness, practices long in place at Aflac, Amos says.

How To Support Hispanic Employees During Open Enrollment Season