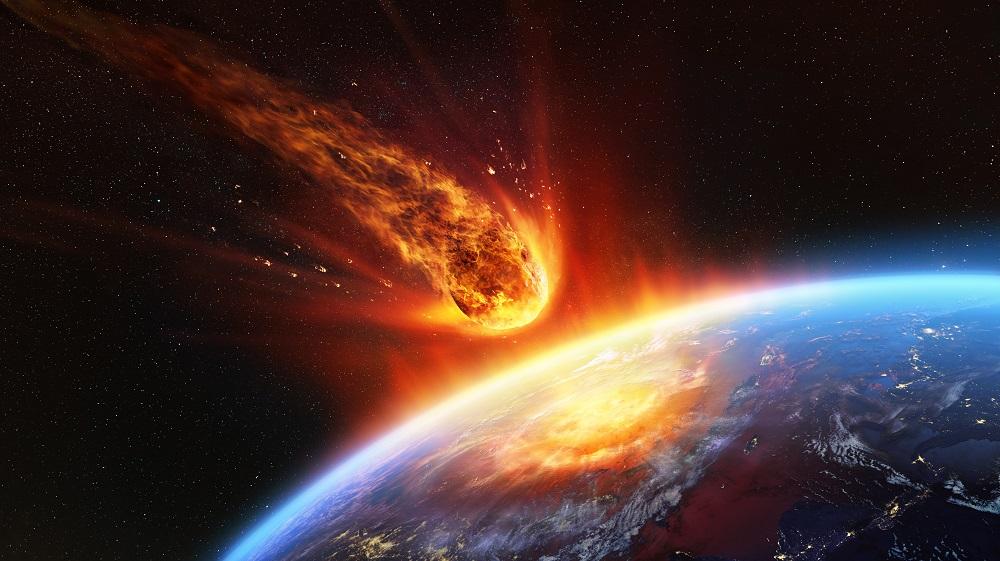 The planet-killing comet movie Don’t Look Up slammed onto Netflix at the close of 2021, acting – in a way – as a satirical epilogue to the United Nations COP26 Climate Conference. The movie delivered a very pointed message: with matters of urgency, now is always the best time to take action.

In this film, a team of scientists tries (and tries, and tries…) to warn the world that an Everest-sized comet is on a collision course for Earth, the impact of which will cause an extinction-level event if nothing is done to mitigate the situation. Spoiler: Nothing is done.

With the fictional comet acting as a metaphor for our very real climate crisis, Don’t Look Up doesn’t hold back when it comes to exposing the pitfalls and frustrations faced by advocates for climate-saving measures.

Amidst a star-studded cast of wild and recognizable archetypes, we find two characters whose interplay exemplifies the push-and-pull between the scientific community and influential change-makers.

On one hand we have Dr. Randall Mindy (played by Leonardo DiCaprio), an astronomy professor tasked with explaining the science behind the comet crisis to anyone who will listen. (As an aside: this guy could totally solve the Titanic Door Buoyancy equation.)

On the other hand we have President Janie Orlean (played by Maryl Streep), Commander in Chief of the United States’ comet-combating resources and tone-setter for the nation’s response to the unfolding crisis.

While the journey of these two characters is not aspirational, there are moments that touch on behaviors and attitudes familiar to anyone involved in advocacy work. Using the lens of Don’t Look Up, let’s explore some of these behaviors and examine ways to productively push back.

"I hear there's an asteroid or comet or something that you don't like the looks of. Tell me about it, and then tell me why you are telling me about it." - President Orlean

When you have to present a case that involves uncomfortable truths, it is important to play to your audience. This is especially true when presenting to a C-suite level audience. Often pressed for time, they want to know the nature of the crisis, what their role is in mitigating it, and what the price tag is – for both fixing it and ignoring it.

Craft your presentation so you are using language they readily understand. Consider making your pitch scalable, so if they lean into what you’re saying and ask for more details you have them right at your fingertips.

Dealing with “not now”

"The timing is just, it's atrocious. OK, at this very moment, I say we sit tight and assess." - President Orlean

There will always be a roll-out, a market shift, a pending merger – any number of things are happening at any given moment that makes “now” an inconvenient time to stop and examine a global-scale crisis.

One way to avoid this response is to frame your pitch as an opportunity rather than a crisis. The world is clamoring for urgent action on climate change. This presents an opportunity to be a global leader in high-impact action to mitigate climate change. If not you, then who? No CEO wants to answer that question with their competitor’s name.

Being told the truth is too much

"You cannot go around telling people that there is a 100% chance that they're gonna die." - President Orlean

Hard truths don’t go away by ignoring them, but what do you do when the truth might trigger episodes of existential dread in your audience? You get very, very intentional with your messaging. Deliver the news in a way that informs and alarms without harm.

Informed alarm is the key, though. You want your audience to be armed with information that empowers them to take action. Think of it as posting fire exit information in a public building. When that alarm sounds, people need to know how to quickly and effectively exit the crisis.

Being told it’s too big to fix

"Everything is theoretically impossible until it is done." - Randall Mindy

When faced with an emergency, humans, by nature, respond in one of three ways: fight, flight, or freeze. The freeze response is what elicits cries of “it’s too big to fix!”

For people who are overwhelmed by big-picture pitches, it may be easier to win them over by offering stepped solutions. Get them on the path to making sustainable decisions, and they will see that it is possible to work toward that bigger goal. Incremental progress is progress!

Communicating to the whole organization

"We’re people just like you. We deserve to know." - Random person at the bar

When advocating for action to combat the climate crisis, remember that knowledge empowers. While the bulk of the decision-making happens at the leadership level, all members of your organization should be involved in the effort.

"We really did have everything, didn't we? I mean, when you think about it." - Randall Mindy

This incredibly poignant line is delivered at the end of the movie as the characters who fought the hardest turn their attention to what is most important – the connections we have with one another across this wild, messy, and beautiful global community.

Don’t Look Up was a story of the perfect storm of inaction and performative effort. In the story of climate change, we are the comet. We can stop the crisis, but the fight needs leaders who are willing to take bold, inspiring action. Every organization and person has a role to play.

About Antea Group
Antea®Group is an environment, health, safety, and sustainability consulting firm. By combining strategic thinking and multidisciplinary perspectives with technical expertise, we do more than effectively solve client challenges; we deliver sustainable results for a better future. We work in partnership with and advise many of the world’s most sustainable companies to address ESG-business challenges in a way that fits their pace and unique objectives. Our consultants equip organizations to better understand threats, capture opportunities and find their position of strength. Lastly, we maintain a global perspective on ESG issues through, not only our work with multinational clients, but also through our sister organizations in Europe, Asia, and Latin America and as a founding member of the Inogen Alliance. 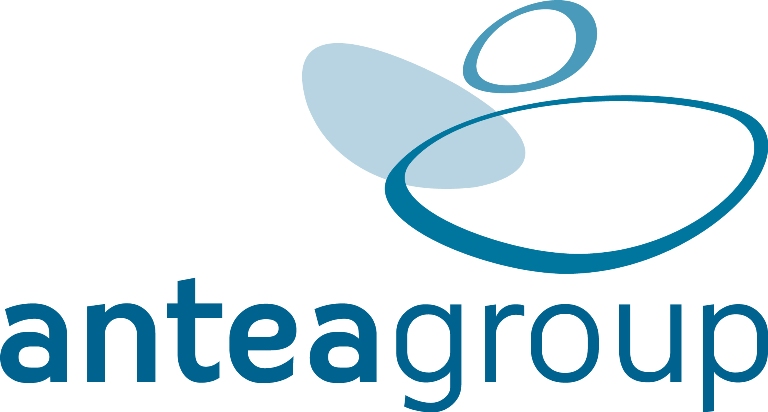 Saving Water From the Digital Cloud: The Water-Energy Nexus in Data Centers

How ESG Strategy Creates an Advantage for Startups

Insights From the International Symposium To Advance Total Worker Health®