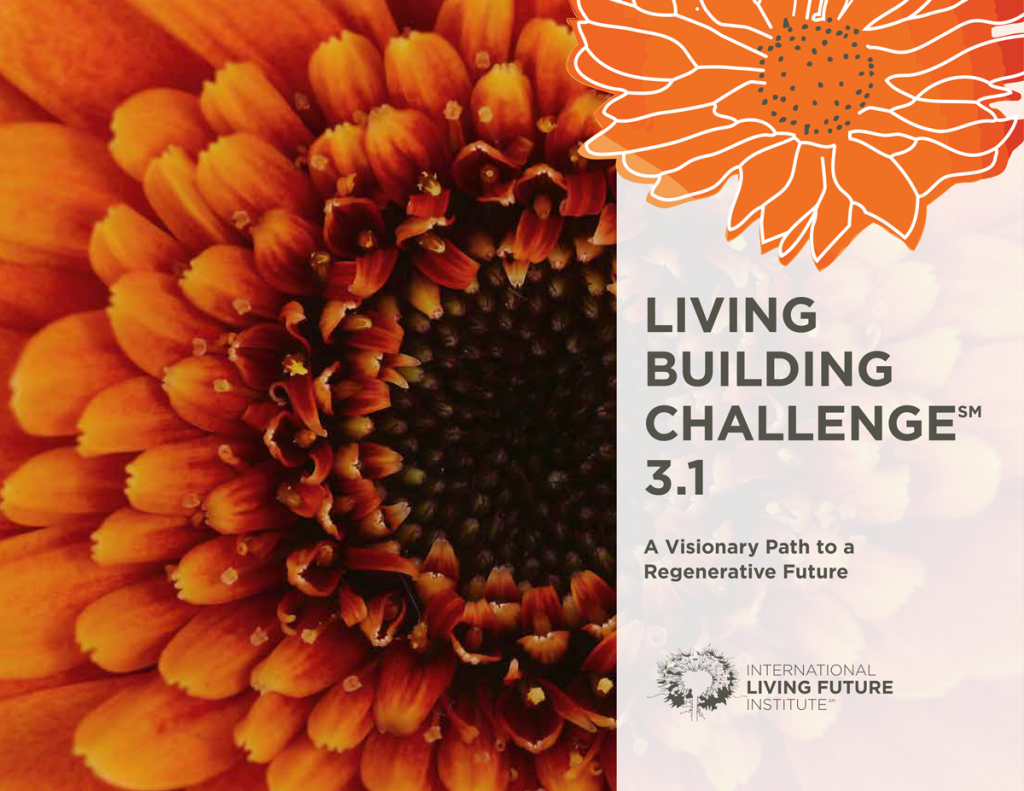 Living Building Challenge 3.1 is the latest release of the LBC Standard. This version is a tweak to the 3.0 iteration, which had major updates and was released in 2014.

The Living Building Challenge (LBC) is based on idealized but realistic goals. As a result, LBC projects are among the most efficient, highest-performing and healthiest buildings in the world. The LBC Standard is the framework teams use to guide them towards LBC certification during the design, construction and operations phases of their projects. The LBC has been evolving since it’s original release in 2006. Each release of the LBC includes influence from the people, projects and policy that make the creation of healthy buildings possible.

The Living Future 2022 Online Conference to Focus on Restoration + Justice

Leaders Call for Bold Action Where Climate, Health, and Equity Meet in the Built Environment