What Can The Abolitionists Teach Us About Climate Change 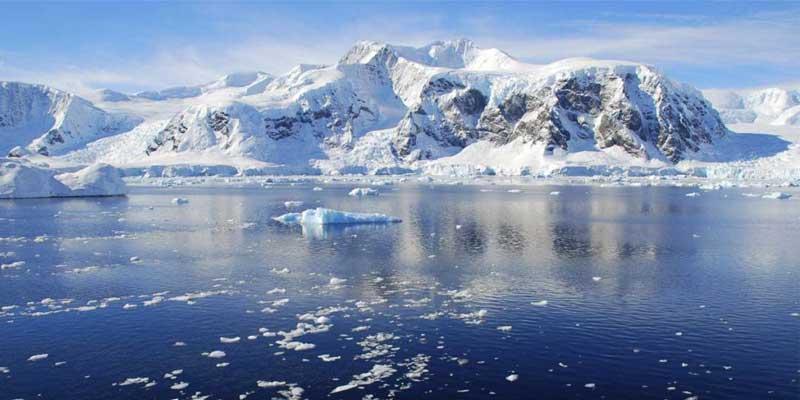 What Can The Abolitionists Teach Us About Climate Change

At the Paris climate conference (COP21) late last year, 195 countries adopted the first-ever universal, legally binding global climate accord. It is a big deal that world leaders have finally acknowledged the climate crisis and committed to do something about it. But let’s not kid ourselves. As Bill McKibben, founder of 350.org put it, “This agreement didn’t save the planet, but it may have saved the chance of saving the planet.”

To actually save the planet—and ourselves—we need to get beyond the scientific and technological solutions that comprise the Paris Accord. Indeed, we must transform the cultural, economic and political conditions at the heart of the climate crisis. It sounds impossible, but history offers a model for this kind of transformative change: the dismantling of the slave economy in the 19th century. Understanding the centuries-long abolitionist movement offers insight into the vision, the structural changes, the personal commitments, the political struggles, and the global movement required to stave off catastrophic climate change.

The Living Future 2022 Online Conference to Focus on Restoration + Justice

Leaders Call for Bold Action Where Climate, Health, and Equity Meet in the Built Environment