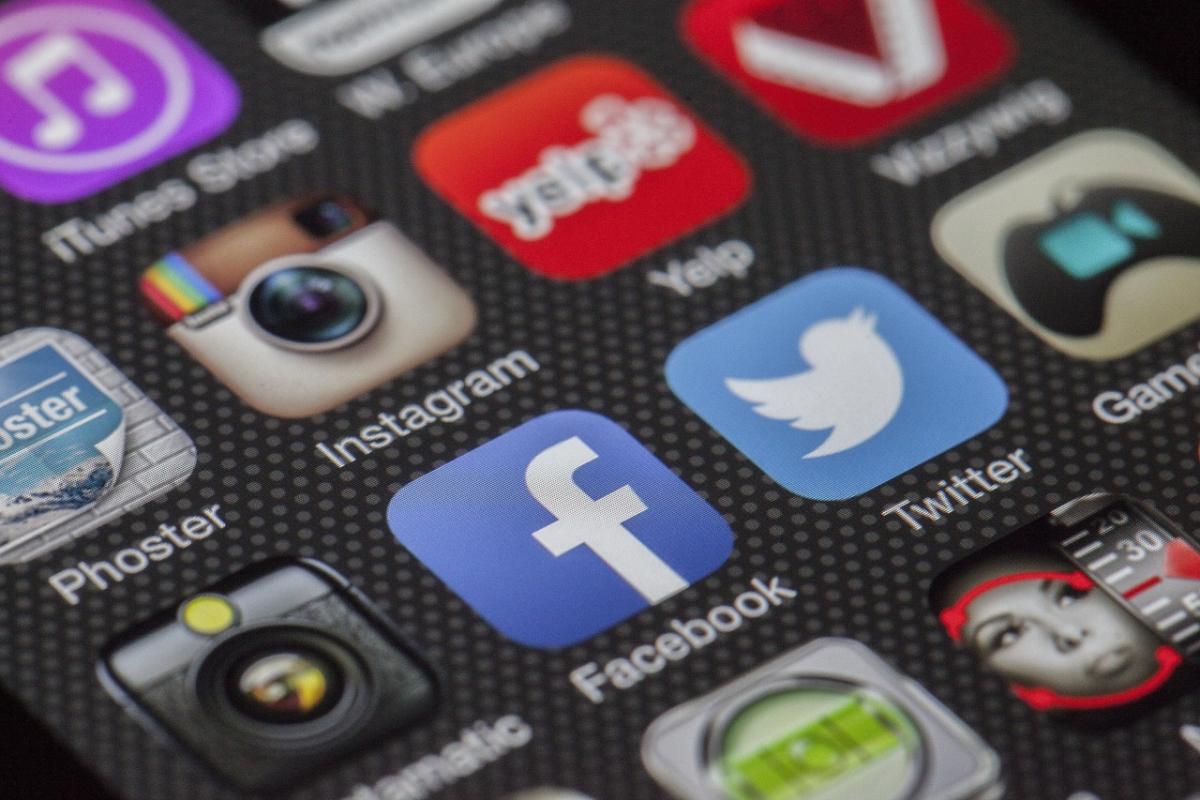 Do digital companies have a duty to curate content that some find alarming? That’s the current dilemma of social media businesses Facebook, Twitter, YouTube, Instagram, and other platforms, which have self-defined as “agnostic” distributors—that is, neutral carriers not responsible for the content published through their channels and networks. These iconic brands, avatars for the enhanced exercise of freedom of speech on a scale previously unimaginable in the history of communications, now find themselves targets of increasing criticism for purveying content that is perceived as damaging, even dangerous, by their global community of users. What is the social responsibility of social media?

What’s at stake is the ongoing conflict between the First Amendment guarantee of freedom of speech, a right often under attack throughout its long history, and a contemporary culture that permits—even rewards—extreme commentary by measures of views and click-throughs, and amplifies it to an unprecedentedly large audience through the Internet.

Critics argue that like publishers, these “distributors” are responsible for the content they carry and present, if even they don’t create it. Companies argue that it is not their right to censor third-party content.

Of course, like all companies, these businesses have standards that can be referred to. And these “standards” are increasingly being belatedly invoked as the limits of free expression are being pushed past the breaking point, with growing negative pushback against tech companies that once seemingly could do no wrong in the eyes of their enthusiastic users.

Item: Twitter finally joined its tech industry peers in deleting some content produced by Infowars, a site specializing in conspiracy theories, hate speech, and harassment of its perceived enemies. YouTube, Facebook, Apple, and Spotify all invoked their “community standards” as the reason for deleting that site’s comments.

Item: Amazon deleted products on its site that featured Nazi and white supremacist symbolism after their presence was pointed out to the online retailer by activist groups. The company said it removed products that “violated [its] policy against product listings that promote hatred, violence or discrimination.”

The U.S. is unique in having a First Amendment. Read broadly, it calls for no “abridgement” of speech. Historically, the common sense rule of speech that leads to prohibited or even criminal action has applied, best expressed in the maxim that yelling “fire” in a crowded theater can lead to public disorder and even danger. For many European countries, with the experience of fascism and genocide in their modern histories, speech is regulated to prevent subsequent social unrest. Google operates in Europe under different codes of privacy than in the U.S. (What to make of Germany’s recent relaxation of the general ban on Nazi symbols in video games, now grouped with other exceptions such as academic studies, films, theater plays, historical exhibits, and other cultural expressions? The use will be determined on a case-by-case basis. Is this a sophistication upgrade to “deal responsibly with difficult subjects,” as Felix Falk, head of the gaming industry lobby, says? Or an invitation to the global alt-right to bait the general public?)

I’m looking forward to the case studies that will be written to analyze how tech brands navigate the increasingly stormy waters of taking stands while upholding standards, and maintaining their integrity and reputation while doing so.

Want to receive the Brands Taking Stands newsletter by email? Sign up here.