The Robots for Good Project: Aiming to Improve Lives of Hospitalised Children 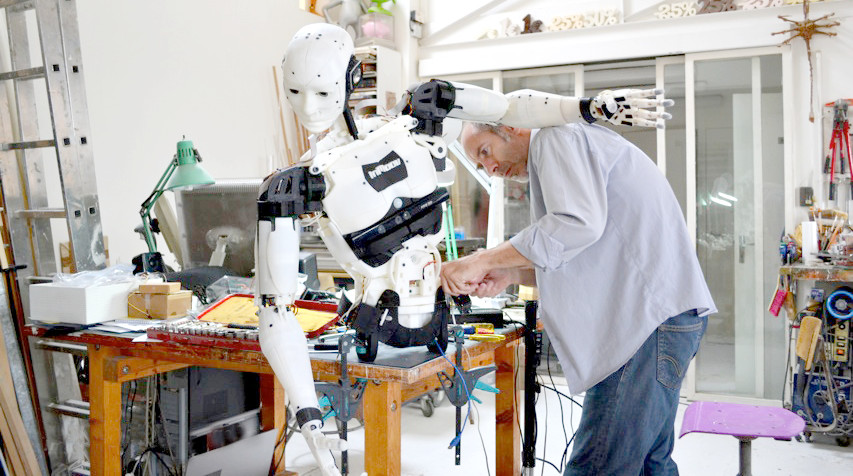 The Inmoov Explorer is a full size 3D printed robot that will allow children to explore the world from their hospital room here in the U.K. and is known as the Robots For Good project. It combines state-of-the-art open source technologies to allow sick children to experience and interact with the world from their confined space. The robot will be built in schools by children who will be working together with local makers and makerspaces, giving them the opportunity to work on highly sophisticated but most of all inspiring technologies. Richard Hulskes, co-founder of Wevolver, a web platform that enables users to share and collaborate on open-source hardware projects is behind this initiative.

Hulskes’ idea was spurred by a visit to Maker Faire in New York City last September, when he saw that someone created a connection between a humanoid robot known as the InMoov robot and an oculus rift, which is a virtual reality head-mounted display. Where every time the person moved their head, the robot would move its head too, essentially allowing the user to see through the eyes of a robot. When Hulskes returned to London, he began talks with Great Ormond Street Hospital to see if he could find use this idea to enhance the lives of children with terminal or severe illnesses, who spend most of their time indoors.