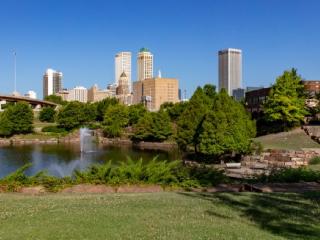 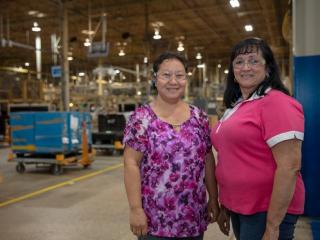 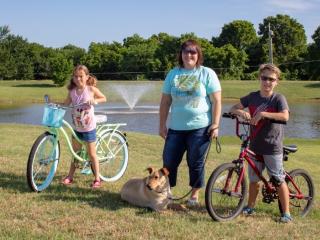 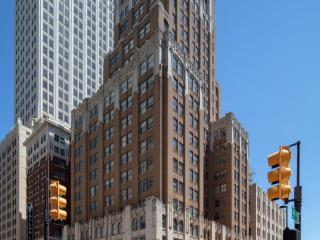 Tulsa, Oklahoma has reinvented itself several times during its history. Once called “The Oil Capital of the World,” today, only a small portion of the once-famed oil operations from the early 1900's still remain. Before the oil boom, the Oklahoma Territory was originally opened for settlement through races called “Land Runs.” In 1889, thousands of hopeful pioneers made their way to the territory to participate in these dramatic races for land, which started with the crack of a gunshot.

Even earlier in its history, the territory where Tulsa now rises out of the plains was set aside for use by several tribes of Native Americans. Descendants of those tribal members still reside there. One of them is Cindy Turley.