Envisioning Transformational Change in Who Builds Wealth and How 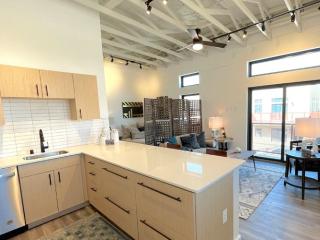 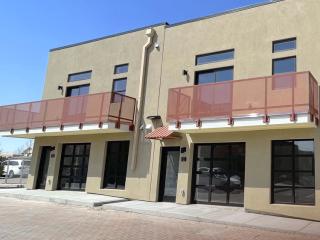 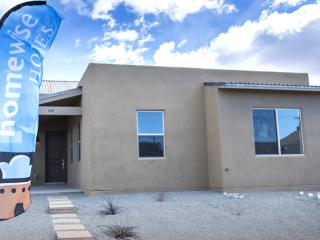 Envisioning Transformational Change in Who Builds Wealth and How

by Kelly O'Donnell, Homewise and Director of Homewisdom

What could the next 30 years bring? At Homewise we are working towards a future in which a growing and increasingly diverse spectrum of Americans have the opportunity to build intergenerational wealth and foster strong communities through homeownership. We believe that this work, if taken to scale and adequately resourced, could transform the distribution of wealth and opportunity in America within 30 years.

Homeownership is widely recognized as the primary mechanism by which Americans build wealth. It is also a powerful tool of neighborhood stabilization and community development; but homeownership is a tool to which only some Americans have access and from which some Americans benefit far more than others. Homeowners have higher net worth than renters, regardless of race; but White Americans are 50 percent more likely than Black or Hispanic Americans to own their homes.

White households also generate higher average returns from their housing investments than do African American and Hispanic households. This is due to differences in income and education as well as more insidious but equally pervasive factors such as racial segregation, predatory mortgage lending practices, devaluation of property in minority communities, and the heightened likelihood that families with few liquid assets have of experiencing foreclosure or other forms of distressed sale. White households are significantly less likely than households of color to be preyed upon by subprime lenders and/or lose their homes to foreclosure.