Electric Cars Take a Cue From the Sharing Economy 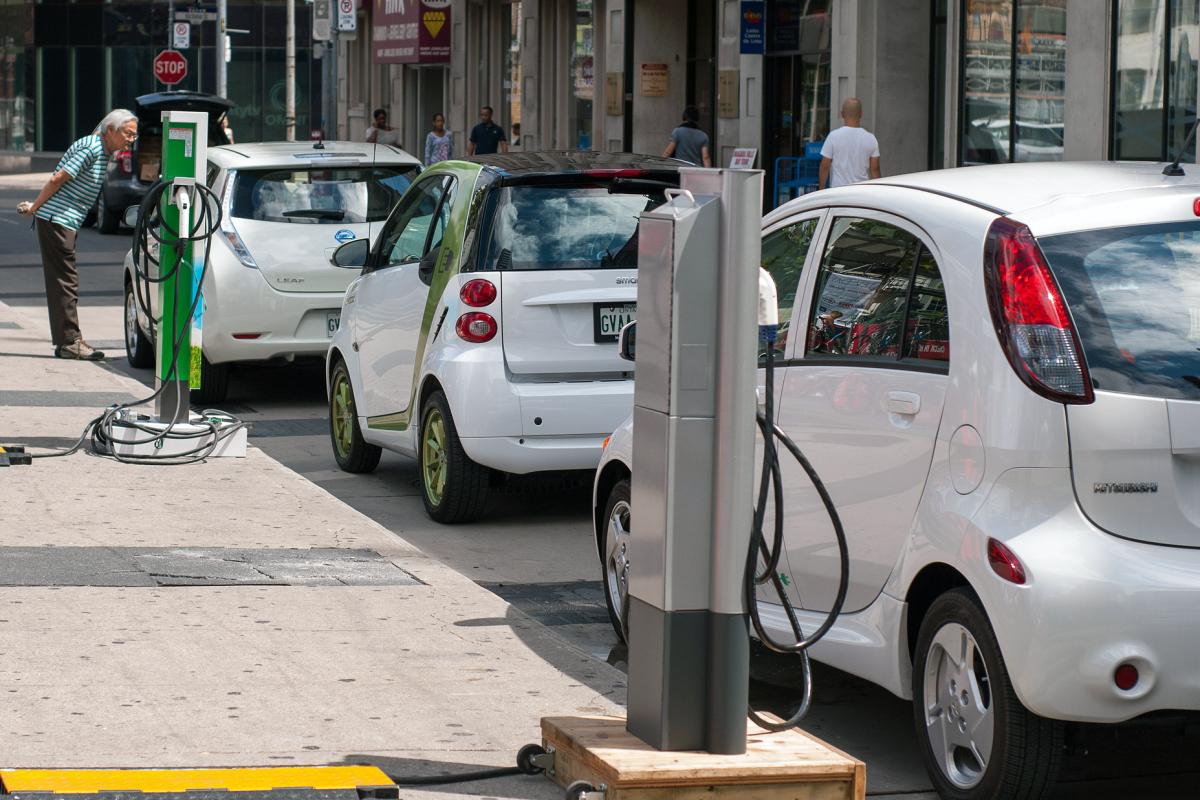 The Blueprint: Play of the Land

While electric cars represent just a small slice of the auto market today, such vehicles are, in the future, likely to give their gas-powered cohorts a run for their money.

A study published earlier this year by Bloomberg New Energy Finance predicted that electric vehicles would account for 35 percent of new light-duty vehicle sales by 2040. When electric car maker Tesla opened the waiting list for its Model 3 vehicle this spring, more than 325,000 people put down $1,000 deposits in the first week alone.

You can’t drive an electric car without electricity, though. Widespread adoption of electric vehicle technology will also require building out the charging infrastructure needed to power these vehicles. And that infrastructure will likely look very different from the existing gas station-based model.

Likewise, Szeto said, ChargePoint is the largest electric car charging firm in the U.S., and it doesn’t own a single charger. Instead, the company sells charging stations to businesses that it then provides with cloud-based tools for managing the stations, allowing owners to, for instance, keep track of usage and set fee levels.

The idea, said Grant Takahashi, marketing strategy manager at ChargePoint, is that charging stations are less profit centers in and of themselves and more amenities that building owners and managers can use to draw customers to shop at their location or entice office tenants to lease their space.

“Most people aren’t looking at this from a pure return-on-investment perspective,” he said. “They want to attract guests and customers, or to provide it as an amenity for employees.”

“Just under a decade ago, if you tried to get Wi-Fi at a coffee shop, you would have to pay for it,” he said. “What happened was [business owners] looked at it and said, ‘Hey, I can actually get people to sit in the coffee shop longer [by offering free Wi-Fi].’ So charging for that service didn’t actually make sense, and businesses started offering it free.”

“We see the same thing happening when it comes to electric vehicle charging,” he added. “It is actually offered more now as a service.”

CHARGING STATIONS AS A SERVICE
In fact, Szeto said, of the more than 29,000 charge spots ChargePoint manages, more than 60 percent are free.

“[Business owners] want that person to come to Kohls or Target, for example, and park their car and charge [it] for free, because every minute they stay in that store is an opportunity for that customer to spend more money,” he noted.

Offices, too, are natural locations for charging stations, allowing employees to juice up their cars while at work. ChargePoint’s largest workplace customer, in fact, is a major multinational tech company, where they manage close to 1,000 charging ports on the company’s main campus, Takahashi said. And even that, he noted, isn’t enough to support all the demand at that location.

Most sites are considerably more modest, Szeto said, but, he added, the technology has expanded well beyond California to other markets around the country.

“We are at the very early stages of the market,” he said. “But it is a completely different fueling model from what you see with traditional cars today. Just like your cell phone, you plug it in wherever you are, whether you are at home, at work, anywhere that you go. That is the way we see the electric vehicle market going. It’s not about trying to hit that gas station or that electric charging station when you are almost at empty. It’s about, wherever you are, you top up and go.”

“The way we look at it, every single parking spot is a potential place for a car to plug in,” Szeto said.