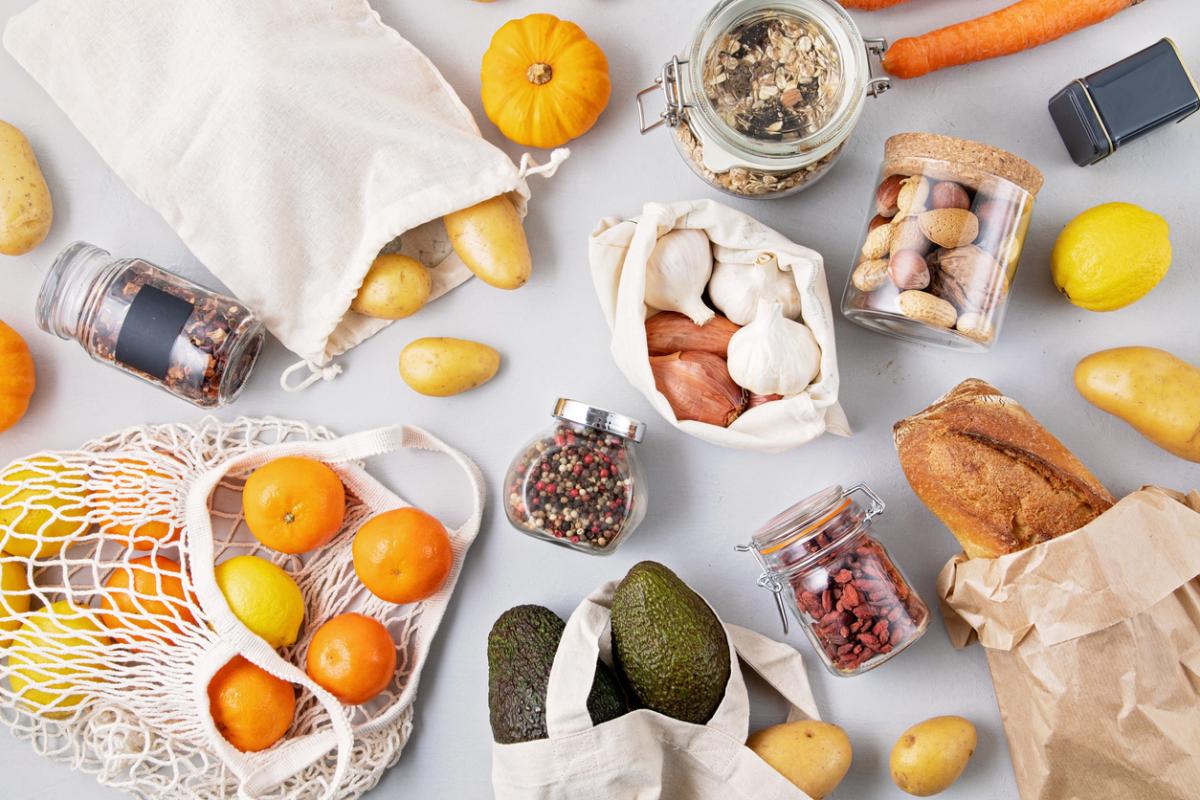 As a general rule, I steer clear when it comes to discourse on politics in general, and elections and legislation in particular. There are pretty firm rules in place that prevent foundations like ours from “lobbying,” meaning it’s just safer to leave well enough alone. So when it comes to the Inflation Reduction Act and what it means for climate change, I’m not going to say much other than…yes, it’s a big deal, and I think it will mark a sea change. I’m also not above being opportunistic when it comes to what’s in the news cycle, so I figured this was the perfect opportunity to remind my readers of the importance of climate solutions in general, and I’ll leave it to you to find the best coverage of how the Inflation Reduction Act might influence them.

Why It’s Important to Talk About the Solutions, Not Just the Problem, of Climate Change

Longtime readers probably know where I’m headed here, because when it comes to all things climate change solutions, the first word that comes to mind is “Drawdown.” The inspiration for Drawdown Georgia, in which our foundation plays a collaborative role, is Project Drawdown. Back in 2017, they published a first-of-its-kind book that demonstrated the world’s most substantive solutions to reverse global warming. Their work had a tremendous impact and has helped to shape the work of the climate movement these past five years.

When I talk about Project Drawdown, I usually point to three aspects of their research that made it impactful. First, they presented it with a positive, “we can do it” sort of message. By focusing on climate solutions, what they can do, and all of the ways that they benefit society, they painted a positive picture of the future, rather than just issuing warnings of a dire future if we get things wrong. Second, they centered the work on data. By providing quality estimates of the carbon reduction potential of solutions, as well as financial considerations like upfront cost and lifetime savings, they strengthened the legitimacy of what was proposed. Third, and perhaps most importantly, the wide range of solutions - 80 of which were modeled in full at the time - meant that there was something for everyone in the book. No matter who you were, you could find a climate solution that excited you, related to your work, or was something that you could personally adopt in your home life.

As is true of any research though, it gets old fast. It’s hard to rely upon five-year-old solution projections today, even though the contents of the book remain relevant for many of the reasons I just stated. Fortunately though, Project Drawdown knows this, and they periodically update what their research shows.

The latest such update was announced at the end of June, and I want to spend the rest of this blog touching on some highlights. First, I’m really excited by the new solutions that have been modeled. As I wrote above, Project Drawdown already had something for everyone, and now that’s even more true. For instance, Reduced Plastics shows that 3.76 to 5.4 gigatons of carbon dioxide equivalent could be mitigated. Most of this potential is tied to single use and nondurable plastics and the energy we use to make them. If we cut down on using those plastic forks and bags, opting for reusable alternatives, that gets us meaningful carbon reductions at planetary scale. And it’s a solution that everyone can be a part of. I also want to emphasize the importance of the ocean solutions that Project Drawdown is now modeling. Things like Seaweed Farming and Improved Fisheries are important reminders that our suite of solutions includes our oceans, not just our lands. I’m excited by the newly modeled solutions, and I think you should be too.

The second thing that I want to highlight is the pure finances of reversing global warming. Project Drawdown models two different scenarios based on the 2°C IPCC goal and the 1.5°C IPCC goal. If that last sentence didn’t make sense, let me put it this way - their first model is what would happen if we do a good job of reversing global warming, and their second is if we do a great job. Under Scenario 1, an initial global investment in climate solutions of $15.6 trillion would lead to nearly $98 trillion of lifetime savings. For Scenario 2, those numbers are $23.6 trillion in cost yielding more than $140 trillion in savings. In other words, reversing global warming more than pays itself.

Finally, one update caught my eye in particular. When they updated the emissions data sets on various commodities in the food and agriculture sector, the carbon reduction potential of two solutions jumped dramatically. Now, Reduced Food Waste and Plant-Rich Diets are ranked #1 and #2 for carbon reduction potential under Scenario 1. We already knew that they were important, but this just shows how important. I feel confident in saying that we won’t successfully reverse global warming this decade if we aren’t successful in scaling these two solutions in particular.

As always, the message remains the same. When it comes to the climate crisis, we have all of the solutions that we need to solve it. We just need to do the work of scaling them.

Ecocentricity Blog: Sailing the Salish Sea, and Why We Should Think Carefully About the Salmon We Buy

Ecocentricity Blog: Reflecting on Ten Years of our Philanthropic Voyage