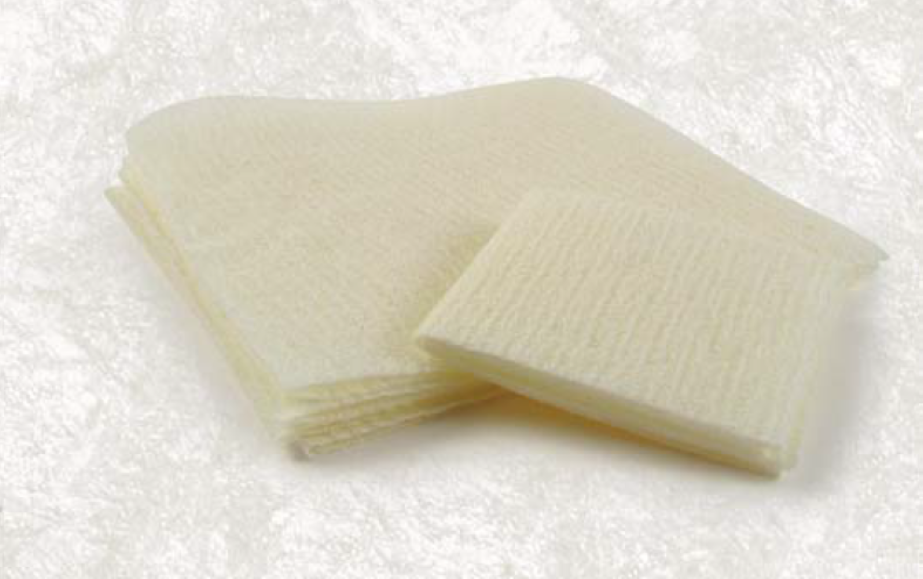 Think back to your high school graduating class. Did you have that one classmate who was just good at everything? Maybe they weren’t the valedictorian, but they got good grades, captained the basketball team, had a leading role in the school play, had tons of friends, and danced to literally every song at your senior prom. You probably would have hated that person if they weren’t, like, so totally … um … like, amazing, you know? Well, in the world of polysaccharide biopolymers, I think I just found that classmate. It’s called chitosan.

The Science of Chitosan

First, some science. Biopolymers are polymers (essentially a substance that is made up of large molecules of repeating subunits) made in the cells of a living organism. Polysaccharides are a type of polymer consisting of sugar molecules bonded together. Stated more simply, polysaccharide biopolymers are natural materials, and humans have been good at utilizing them for as long as we’ve been homosapiens. The most abundant biopolymer on earth is cellulose, which is the majority of what plants are made of. It makes up the majority of wood, for instance, so whenever we slap together a new wooden building, boat, or banana stand (remember, there’s always money in the banana stand), we have a polysaccharide biopolymer to thank for it.

What’s the second most abundant biopolymer on earth? Our friend chitosan. It’s actually a derivative biopolymer, since chitosan is what you get when chitin (another biopolymer) is treated with an alkaline substance. Suffice it to say that they are close cousins, and regardless of if we are talking about chitin or chitosan, this is the stuff that shellfish and crustaceans use to make their outer shells. While it’s a useful structural material for aquatic critters, it turns out that chitosan has lots of other human uses as well.

A Whole Suite of Chitosan Applications

Let’s say you’re a farmer and you want your plants to fight off bacteria or fungi. Chitosan has been used as a natural plant defense activator. Now let’s say you’re a doctor in the armed forces, and you need a bandage that can stop a wounded soldier’s bad arterial bleed. Chitosan has been used in bandages and wound dressings as an effective way to stop bleeding. Now let’s say you’re a winemaker (call it your retirement gig after being a farmer and military doctor) and you want something that will help clarify your wine while also reducing concentrations of trace heavy metals. Chitosan applications in the creation of wine can do that, and more!

You get the idea, but I’ll keep going. Chitosan can assist in water filtration. You can use it for injection molding, and objects made from chitosan are biodegradable and nontoxic. It can help extend the shelf life of foods. And it can be used in textiles as both an odor-inhibitor and a flame retardant. It’s a remarkable substance.

So why don’t we hear more about chitosan? Honestly, I’m not quite sure. Maybe it’s because other materials are more effective in all of these uses, or maybe it’s a function of the economics of manufacturing the stuff. Maybe it’s something else entirely. Regardless, it’s a material that excites me, largely because of the business model that is being pioneered by a company called Tidal Vision.

You can read more about their story here, but I’ll give you a quick synopsis. Their founder, Craig Kasberg, saw the waste stream of commercial fishing operations as a business opportunity. He believed that commercial-scale chitosan manufacturing could be sourced from the discarded shells of seafood, and so he set out to create a circular economy business rooted in green chemistry. Today, they’ve created chitosan products for multiple different sector applications, all with a technological process that is zero waste. Moreover, they exclusively buy their raw materials from sustainable fisheries. In doing so, they create an additional revenue stream for those sustainable fisheries, which often struggle to compete on price with environmentally unfriendly fishing operations. It’s an incredible example of symbiotic industries that simultaneously deliver economic value while solving environmental challenges.

So there you have it. If you didn’t already have a favorite polysaccharide biopolymer, I hope you do now!

Ecocentricity Blog: Paltry Plastic Recycling Rates, and Why We Can't Ask Consumers to Solve the Problem

Ecocentricity Guest Blog: An Invitation to be Curious, Learn and Adapt