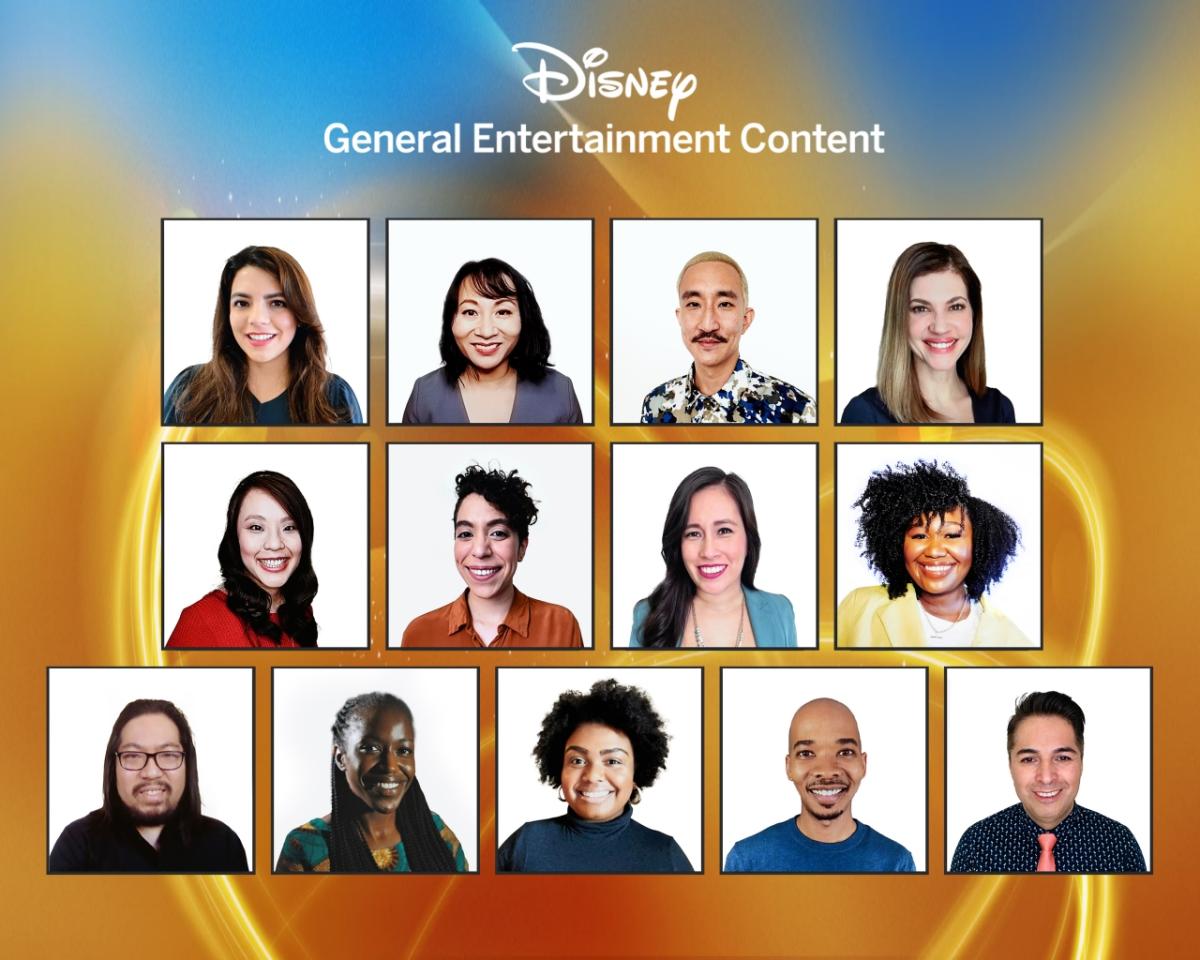 Created in 1990 in partnership with the Writers Guild of America West, Disney Creative Talent Development & Inclusion’s one-year writing program offers advanced professional development with the primary goal of helping to secure participants’ first staffing assignment via Disney General Entertainment Content series. Now in its 30th year, the program is widely recognized as one of the entertainment industry’s most successful of its type, with a nearly 100% hiring rate for more than a decade. It has served as a launching pad for many successful writers across the industry.

The 2021 writing program participants include the following:

“The Creative Talent Development & Inclusion team is proud to launch this extremely talented group of writers into the next phase of their career,” said Tim McNeal, vice president, Creative Talent Development & Inclusion (CTDI). “The flagship Writing Program is one of the critical ways CTDI connects creative talent to opportunities across Disney and continues to be our company’s staffing pipeline specifically for emerging, diverse TV writers. We look forward to seeing this cohort shape the next generation of producers and showrunners.”

The participating writers of the 2020 program secured staffing assignments on ABC shows “The Rookie,” “black-ish,” “American Housewife,” “The Goldbergs,” “For Life,” “Stumptown,” “Station 19,” “Call Your Mother,” “A Million Little Things” and “Home Economics”; Freeform’s “Love in the Time of Corona”; and Disney Channel’s “Raven’s Home” and “Gabby Duran and the Unsittables.”

The program was the first of its kind to provide salary and benefits to its participants. Starting this year, all program writers will receive a bump to their weekly salary prior to staffing on a series. Additionally, all program writers who staff on a DGE scripted series will be compensated at WGA scale.

Disney General Entertainment Content (DGE) is the content engine of The Walt Disney Company focused on creating original entertainment and news programming for the Company’s streaming platforms and its cable and broadcast networks. Comprised of 20th Television, ABC Entertainment, ABC News, ABC Signature, Disney Branded Television, Freeform, FX, Hulu Originals and National Geographic, DGE is home to dynamic storytellers and teams which develop, produce and market groundbreaking series, specials, movies, short-form and documentaries across all genres for Disney+, Hulu, Star; and the ABC, Disney Channel, Freeform, FX and National Geographic networks, as well as third-party platforms and networks. During the 2019-2020 season, the group produced the No. 1 scripted series across 10 different networks and garnered a combined total of 273 Emmy Award nominations across daytime, primetime and news segments.

*COPYRIGHT ©2020 Disney Enterprises, Inc. All photography is copyrighted material and is for editorial use only. Images are not to be archived, altered, duplicated, resold, retransmitted or used for any other purposes without written permission of Walt Disney Television. Images are distributed to the press in order to publicize current programming. Any other usage must be licensed. Photos posted for Web use must be at the low resolution of 72dpi, no larger than 2x3 in size.

More from The Walt Disney Company