Cummins is getting closer to the opening a new plant in Herten, Germany, this year that will initially focus on the assembly of fuel cell systems for a low-carbon economy.

The facility will eventually expand to also support fuel cell stack refurbishment and includes space for research and development.

The plant will “better position us to provide critical support to customers in Europe and strategically strengthen our position to be a leader in tomorrow’s hydrogen economy,” said Amy Davis, President of the New Power business segment at Cummins, which is leading the company’s efforts in battery electric and fuel cell electric power systems.

In addition to supporting customers in Europe, the work is a critical part of Cummins’ PLANET 2050 environmental sustainability strategy. The strategy includes specific environmental goals timed to 2030 and the aspiration to be carbon neutral as a company by 2050.

An official groundbreaking ceremony took place in Herten late last year attended by Germany’s Transport Minister, the Mayor of Herten and other dignitaries. Herten has long been committed to attracting technology companies, particularly in the new energy space. Once an old mine, the site of the new Cummins facility is now a nucleus for emission-free technology.

“We are very pleased with this building project,” Mayor Matthias Müller said. “It is a milestone in the efforts of the town of Herten to become a significant location for hydrogen technology.”

With a number of successes in Europe already, and construction well underway, the site adds to the list of New Power facilities in the region, including Oevel, Belgium; Gladbeck, Germany; and Milton Keynes, U.K. 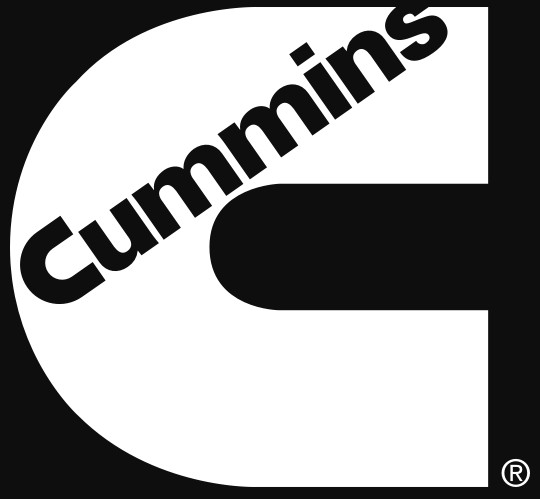 Cummins Employees Improve Environment One Mussel and Bee at a Time