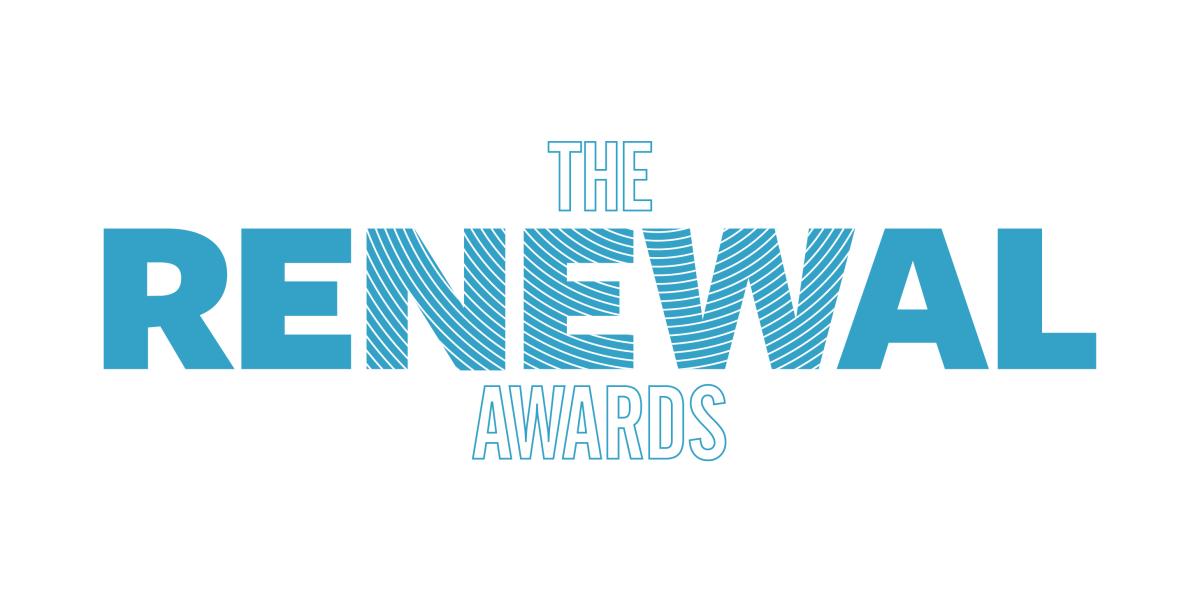 Northbrook, Ill. and Washington, D.C., March 2, 2015 /3BL Media/ — Atlantic Media and Allstate today introduced The Renewal Awards, a new program that will spotlight and reward innovators who are improving their communities from the ground up. The awards are a new editorial extension of The Next Economy series from Atlantic Media’s National Journal and The Atlantic, which explores the creative ways Americans are using innovation to solve problems at the local level. The Renewal Awards launch today with a call for public nominations at RenewalAwards.com.

“Despite the partisan stalemate in Washington, the evidence is that we are living through a golden age of grassroots initiative and problem-solving. Creative new solutions are emerging from non-profit organizations, businesses, local governments and innovative partnerships that bring together all of these institutions,” said Atlantic Media Editorial Director Ron Brownstein. “Through The Next Economy and now The Renewal Awards, Atlantic Media is committed to identifying and celebrating the best of these local innovators, as they do their part to help renew the country.”

The Renewal Awards will accept nominations throughout 2015 for the people and organizations whose projects and ideas are driving measurable change in communities. The six finalists will consist of four general recipients, selected by a panel that will include Atlantic Media editorial staff and outside judges, an “Allstate Youth Empowerment” recipient, selected by Allstate, and one “Reader’s Choice” recipient, selected by The Next Economy audience. The winners will each receive $10,000 in grant funding and an all-expenses paid trip to Des Moines, Iowa, in early 2016 for a summit on local innovation with national and local leaders.

“We’re a network of thousands of small businesses. We know that great ideas start at the local level,” said Tom Clarkson, West Territory President for Allstate. “There are innovative people across the country who are making a difference on social issues and getting results. The Renewal Awards are our opportunity to spotlight these local innovators, and spread their good ideas to benefit other communities. This awards program is about celebrating innovators and involving more people in brainstorming and generating creative ideas that will change our communities for the better across the country.”

To kick-off The Renewal Awards, Atlantic Media and Allstate will host a national event in Denver on March 11 about the transformative work already shaping that city and others like it. Keynote speakers include Bill Basl, Director of AmeriCorps, and Denver Mayor Michael Hancock. Attendees will draw from local and national startups, incubators, community groups and government. This will be the first of several events held around the country as part of the initiative that will explore how local innovators and community leaders are grappling with their most pressing challenges –and making the most of opportunities.

The Renewal Awards is the latest project from The Next Economy series, a seven-year partnership between National Journal, The Atlantic and Allstate. The series encompasses reporting from National Journal and The Atlantic, the Heartland Monitor Poll (which explores Americans’ shifting economic attitudes and experiences), and national and local events.

Public nominations and official contest rules for The Renewal Awards are available at RenewalAwards.com.

About The Next Economy
The Next Economy is based on a core idea: Even in the face of a political stalemate at the national level, our country has not lost its capacity for self-renewal. Founded in 2009, the program uses print, digital and live platforms to highlight how America is adapting to the changing economy, with a special focus on spotlighting local innovation driving progress in communities around the country. Combining editorial, events and the Heartland Monitor Poll, The Next Economy is available at NationalJournal.com/next-economy.

About Allstate Corporation
The Allstate Corporation (NYSE: ALL) is the nation’s largest publicly held personal lines insurer, protecting approximately 16 million households from life’s uncertainties through auto, home, life and other insurance offered through its Allstate, Esurance, Encompass and Answer Financial brand names. Allstate is widely known through the slogan “You’re In Good Hands With Allstate®.” The Allstate brand’s network of small businesses offers auto, home, life and retirement products and services to customers in the United States and Canada. In 2014, The Allstate Foundation, Allstate, its employees and agency owners gave $34 million to support local communities. Allstate employees and agency owners donated 200,000 hours of service across the country.