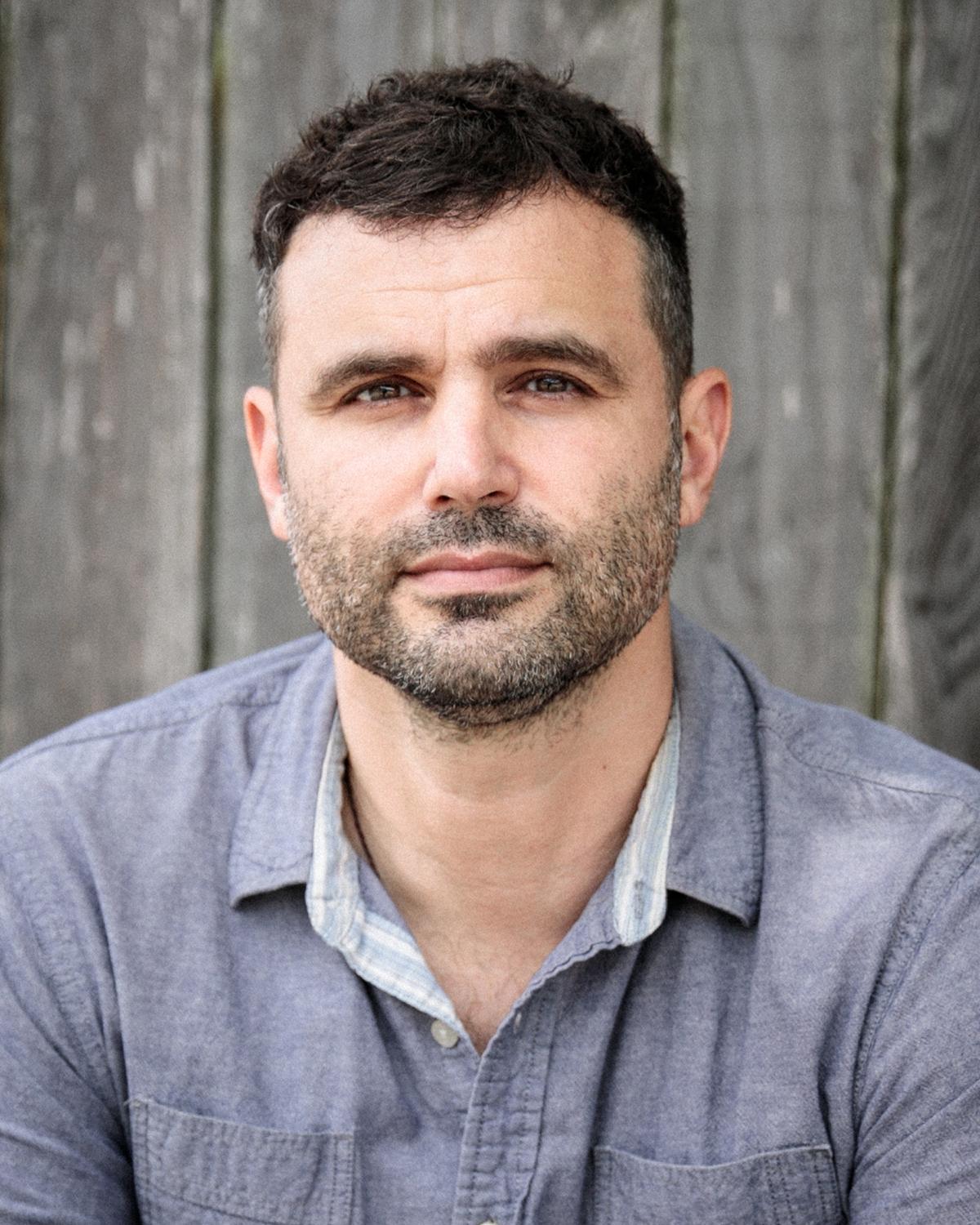 As the news that thirty year-old cryptocurrency baron, Sam Bankman-Fried‘s, FTX empire suddenly collapsed, the residual effects reverberated in the spheres of business, politics and philanthropy. Bankman-Fried was one of the largest donors to and a huge proponent of effective altruism, a social and philosophical movement started by academics Peter Singer, Toby Ord, and William MacAskill. This week on Sea Change Radio, we speak to author and journalist Alexander Zaitchik to learn more about the effective altruism movement and its offshoot known as “longtermism.” We discuss how longtermism sprung from effective altruism, how the downfall of Bankman-Fried might change the mega-philanthropy space moving forward, and how the movement all too often ignores the immediate threat of climate change.

The Promise of Psychedelic Therapy