The interest-rate differential between the U.S. and other countries provides finance executives with funding opportunities 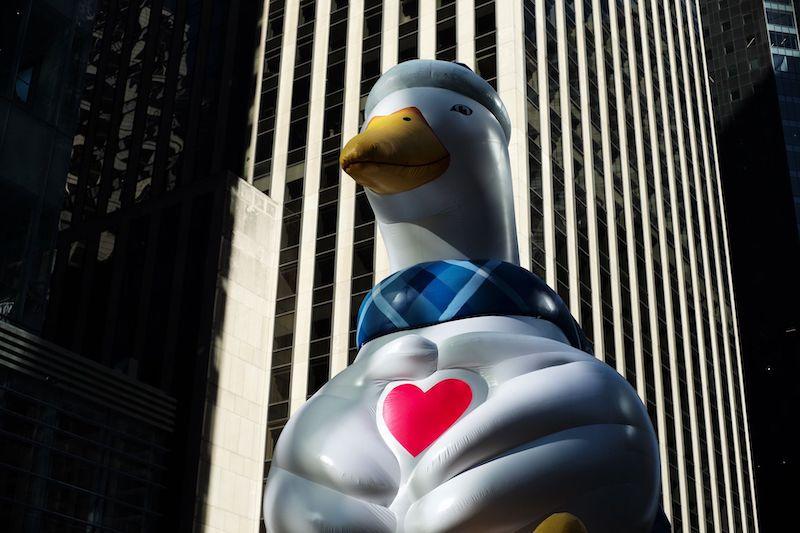 Aflac Inc., a Columbus, Ga.-based insurer, generates about 70% of its revenue in Japan. The company, which sells supplemental health insurance to Japanese, and less so to U.S. consumers, recently sold roughly $1.21 billion in debt in Japan, taking advantage of the lower cost of capital there as the country’s interest rates continue to be in negative territory. CFO Journal spoke to Chief Financial Officer Max Brodén about the considerations for the transaction and what Aflac has done with the proceeds. Edited excerpts follow.

WSJ: Aflac recently sold about $1.21 billion in debt to Japanese investors. What was the rationale?

Mr. Brodén: It’s very natural to finance ourselves in yen because we generate a large percent of our earnings and profits [in Japan]. Our Japan operations hold $24.2 billion of investments. And we have $5 billion of forwards at the holding company that are long dollars and short yen. So those increase in value when the yen weakens and they decrease in value when the yen strengthens. What we’re talking about here is the assets denominated in yen, where we then issue our bonds directly into the Japanese market and both the principal and the coupon is nominated in yen.