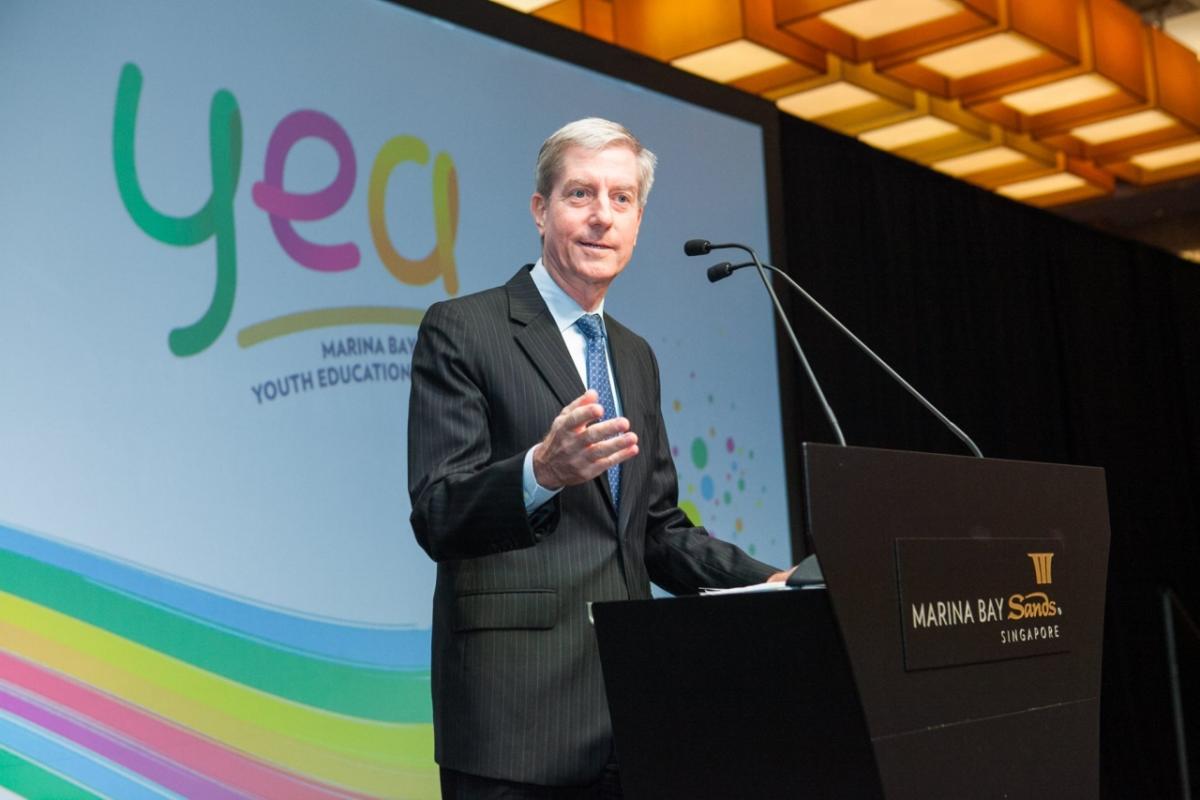 As published on the Sands Confidential blog

The Marina Bay Sands 2017 Youth Education Award is an annual event that rewards and recognizes the excellent academic performance of Team Members’ children.  The award is given out to inspire students to achieve outstanding academic performance.  Launched in 2013, the Youth Education Award is an exclusive Team Member benefit that helps Team Members and their families directly.  Given the rising education costs in Singapore, this year’s recipients enjoyed an increased award subsidy.  Categories are based in education levels: primary, secondary and pre-tertiary levels.