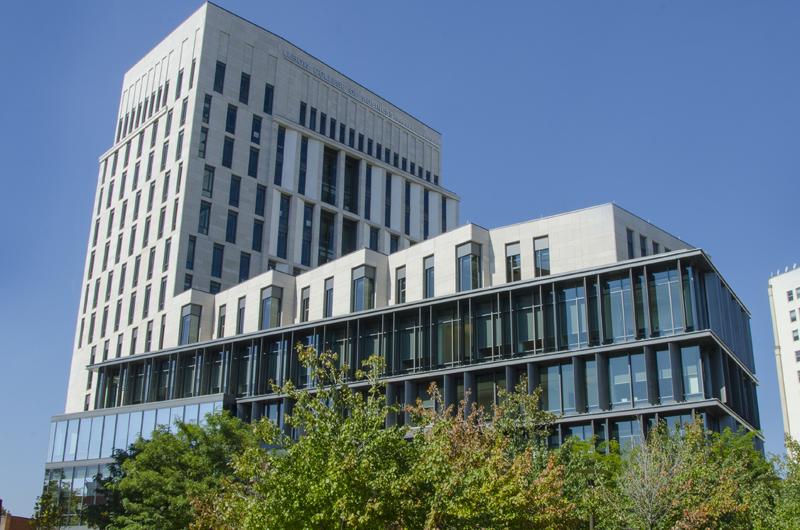 One day in India, an employee of the software corporation SAP hopped aboard a company transit vehicle to ride from one building to another. He expected to take the route he’d taken before. But the driver went a different way.

The driver’s route might not normally be a cause for alarm. But this SAP employee had autism spectrum disorder (ASD). Like many others on the autism spectrum, the employee struggled to adjust to changes in routine. The result was a burst of anxiety.

For leaders at SAP’s U.S. headquarters near Philadelphia, this anecdote served as a valuable lesson — one unearthed by student-consultants from Drexel.

The company is in the midst of a pilot program to hire employees who have ASD, which is part of a worldwide initiative to hire more than 600 workers with ASD by 2020.  Helping the company toward that goal during the winter term was a class of Drexel students, enlisted to contribute to a smooth implementation including sharing information such as that anecdote.

The 17 students in the LeBow College of Business online Master of Business Administration program served as consultants to SAP’s Autism at Work initiative in the United States.

The students, located as far away as Qatar, had to deliver information and guidelines that SAP could use, and fast. The company was set to begin hiring its first U.S. workers under the program in the spring, which did not leave much time for the students in the winter-term course.

“When you look at what we put in front of them, it’s not an easy task,” said Jose Velasco, head of the U.S. Autism at Work initiative. “We all felt like we were changing the tires at 100 miles per hour.”

It was a tough job, but it presented those students with a unique opportunity: Get some real-world consulting experience, while doing some serious good for the world. 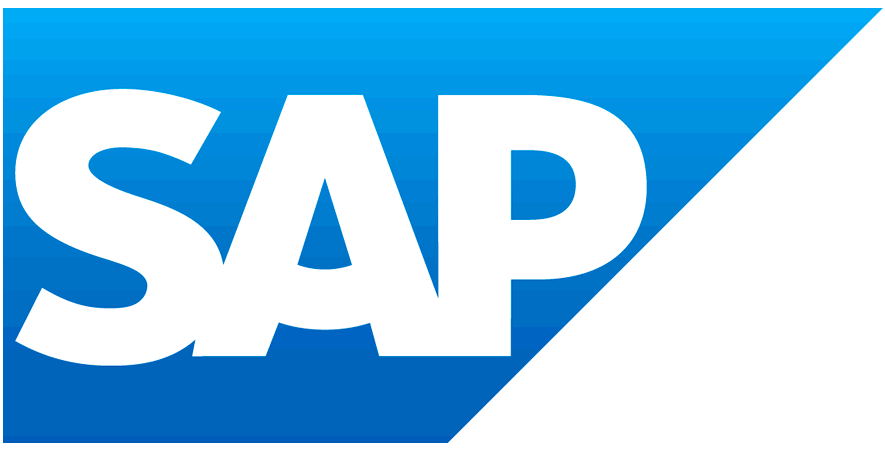 How Retailers Use Sustainability and Modern Marketing to Drive Brand Loyalty

How Digitalization Can Accelerate the Energy Transition to Green Hydrogen

The Power of Partnerships to Unlock the Social Economy

In a Fragmented World, It’s Technology That Brings Us Together

How Your Business Can Benefit From ‘People Sustainability’

Sustainable Salmon Farming and the Future of Digital Procurement