Ecocentricity Blog: Embracing Clean Technologies, Even If We Don't Have All of the Answers Yet 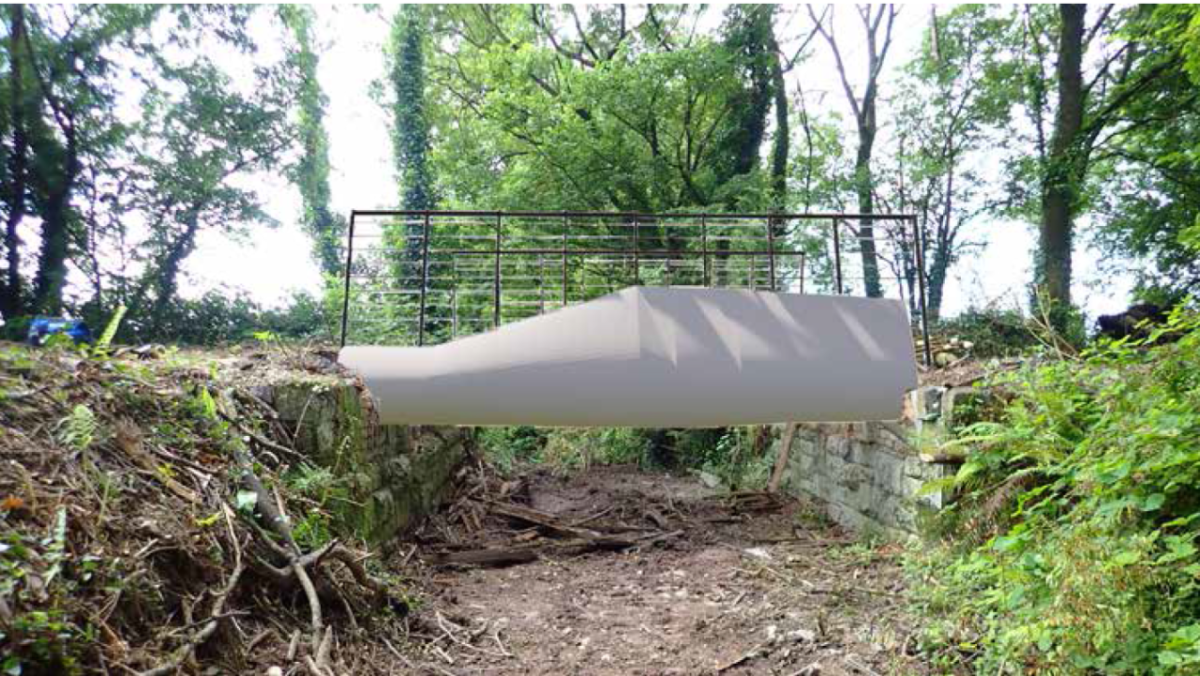 Embracing Clean Technologies, Even If We Don’t Have All of the Answers Yet

When I give a talk about the Ray C. Anderson Foundation, Drawdown Georgia, or anything else related to environmental sustainability, I look forward to the question and answer session that follows my remarks. Whether it’s five minutes or 30, it always ends up being the richest part of the talk. Well…okay, maybe not always. There’s one situation where the Q&A can go awry, and it’s when someone asks me a “gotcha” question. Whenever it happens, I force a smile on my face, sigh internally, and do my best to give an insightful…and respectful…answer.

Not Every Climate Change Question is an Honest One

The most recent “gotcha” I’ve run into goes something like this: “What about the fact that solar panels and lithium batteries are hard to recycle?”

We’ll get to my answer, and I suppose you can be the judge about whether or not it’s insightful. First, I want to be clear on why I call it a “gotcha” question. I’m sure some people mean it honestly, but there is a clear implication behind this question and others that are similarly phrased. It suggests that proponents of clean technologies like renewables and electric vehicles are being dishonest by ignoring or glossing over any downsides that come with them. When asked in bad faith, questions like these aren’t really questions, but accusations of hypocrisy.

Recycling Them May Be Hard, But We Still Need To Embrace Clean Technologies

Okay, so here’s my actual answer. First, I’ll concede that recycling is a current challenge for some of these technologies. The Environmental Protection Agency has good resource pages on recycling both solar panels and lithium-ion batteries, and it’s clear how hard it is to separate out the materials inside of them. The economic case for recycling solar cells and lithium batteries just isn’t there…yet.

As the marketplace shifts in favor of clean tech, we will see demand increase, which creates a market incentive for new waste recovery technologies. There is a ton of valuable material that is necessary for a solar panel to capture energy and for a battery to store it, so smart folks are working on capturing that value. It’s actually quite common for recycling technologies to lag behind the entrance of new products and materials into the marketplace, so I would expect the same in this space. It really isn’t fair to hold renewables and batteries to a higher standard than other technologies, especially when they deliver so many immediate benefits like cleaner air and fewer carbon emissions, and I expect recycling technologies will catch up.

Moreover, many of the end-of-life solutions will only materialize when we get closer to … you know … the end of these technologies’ lives. Most of the solar panels globally aren’t being recycled right now because they are still generating electricity! Any battery pack being installed in an electric vehicle today may still be driving that vehicle around a decade from now. Plus, even after it’s no longer energy dense enough for transportation, those batteries will likely have a second life for uses like grid storage. It may be a long time before we run into the problem of recycling the things that will help solve the climate crisis.

Learning From the Re-Wind Example

That doesn’t mean that we should just kick the can on solving that problem. Good work is being done to address these recycling concerns, and I imagine that lots of progress will be made in the coming decade. Part of what gives me that confidence is the work being done right now to solve the end-of-life challenges of another form of renewable energy - windmills. I recently chatted with Dr. Russell Gentry at Georgia Tech and his graduate research assistant, Yulizza Henao-Barragan. They are experts in composite materials, which include the type of materials out of which windmill blades are fabricated, and they’ve been applying that expertise in a multi-institute collaboration called The Re-Wind Network.

It turns out that quite a few early-generation wind turbines are now being decommissioned, especially in Texas and the midwest where wind energy has long been an established industry. Similar to batteries and solar panels, blade composites are hard and uneconomic to separate into their base materials, so they’ve looked at reuse instead. It turns out that the characteristics that make the blades suitable for withstanding the force of the wind are pretty useful in other applications.

Here is a design catalog of all of the ways in which Re-Wind is imagining the reuse of turbine blades. The first application, which actually exists in Ireland now, is to use decommissioned blades in pedestrian bridges, replacing the steel girders that would otherwise have to be fabricated. According to Russell and Yulizza, they think the next most promising application for the blades is as a substitute for powerline poles along highways. Take a look at page 45 of that catalog and you’ll see a photo of the BladePole mock-up that they built at Georgia Tech. Other ideas include feed bunks for livestock, roofs on buildings, and highway noise barriers, though this is not an exhaustive list. Many of these decommissioned blades are made out of fiberglass, much like many boat hulls are, so there could also be marine applications given the blades’ natural buoyancy.

To me, Re-Wind is a proof-point. It is crystal clear that the world needs to decarbonize and embrace the suite of clean technologies that will revolutionize how we power and move about in our world. Sure, we may not have all of the answers for how to close the loop on these technologies at the end of their lives, but not having those answers yet doesn’t mean we can’t find them. When it comes to renewable energy generation and electric transportation, I simply reject that there are any “gotchas.” We need to embrace these technologies, and then work really hard to figure out how to responsibly manage them at the end of their useful lives.

Ecocentricity Blog: A Quarter Century of Impact: How Biomimicry Has Reframed Humanity's Relationship With Nature