Communications Are Critical to Bridging the Digital Divide 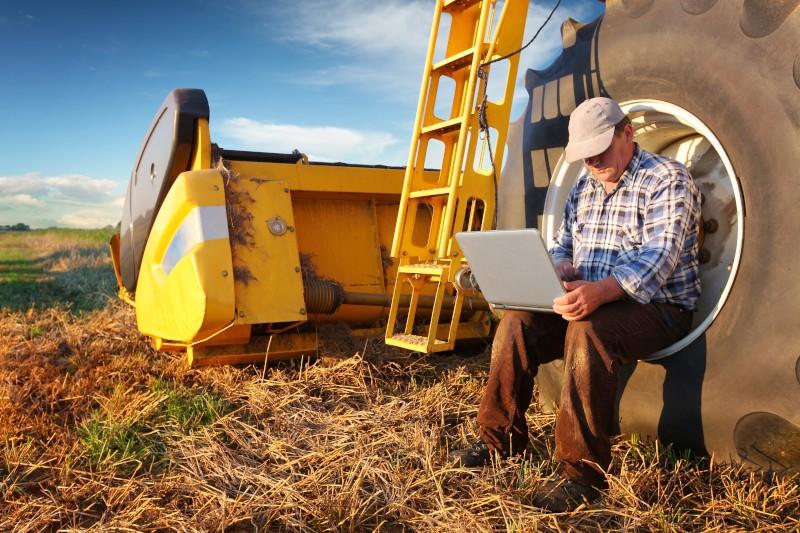 There is no doubt that advanced communication networks are changing how we interact with data, technology and one another. New levels of connectivity are giving us the ability to create, share and analyze information, creating layers of input and insight that deepen our experiences, making them richer, more tangible and more valuable than ever before. This has never been more apparent than during this time of the COVID-19 pandemic, which is driving entire communities to move their lives online, from classes to doctor appointments to the 9-5 workday.

This connectivity has become the hallmark of how most of us operate in today’s rapidly evolving world, and it’s driving communities, industries and businesses across the U.S. to accelerate their shift towards the digital future. But although digital connectivity seems ubiquitous in today’s advanced world, not all of us are on the same playing field. There are still many rural communities in the U.S. without reliable broadband networks and high-speed internet access, rendering entire communities in digital darkness, and impacting the economy, healthcare and education.

Time to Solve the Digital Divide

While the Federal Communications Commission (FCC) estimates that nearly 30 million Americans are without access to wired or fixed wireless broadband, a BroadbandNow study pegs that number closer to 42 million Americans.

The issue is particularly pronounced in rural areas, which lack the infrastructure to support high-speed internet, which the FCC defines as 25 megabits per second download and 3 megabits per second upload. The FCC reports that 65 percent of rural Americans have access to high-speed internet service, compared to 97 percent of those who live in urban areas.

This disparity is concerning for many reasons, including its negative impact on the economy. There has been a global shift to the digital economy, as connectivity enables remote working opportunities, the gig economy and continuing education, while giving local businesses an online presence, enabling them to expand their client base.

A lack of connectivity in rural and underserved areas can seriously impact the local economy, and is a likely contributor to generational departure, aka “brain drain,” which describes the exodus of talented high school graduates, most usually to metro or urban areas, as they pursue better education and employment opportunities. According to the Pew Research Center, rural communities have lost a substantial number of “prime-age workers,” i.e., those 25 to 54 years old, between 2000 and 2016. According to the data, urban and suburban communities saw a 12-percent and four-percent increase in prime-age employment, respectively, while rural communities saw an 11-percent decrease, reflecting the depletion of talented human capital.

The USDA states that while some precision ag technologies require high-speed internet connectivity today to operate, “as technology advances and the volumes of data to manage agriculture production grow, higher speeds will likely be necessary,” making it even more important to build that digital foundation today, to enable tomorrow’s needs.

Historically speaking, broadband providers have simply not had the economic incentive to deploy advanced communications networks in rural communities. But the FCC recognizes that if left unaddressed, the digital divide will only compound, aggravating these issues and delaying the digital evolution even further even as the rest of the country continues to shift to a digital society.

Europe Sees Promise, Challenges on the Path to Hydrogen