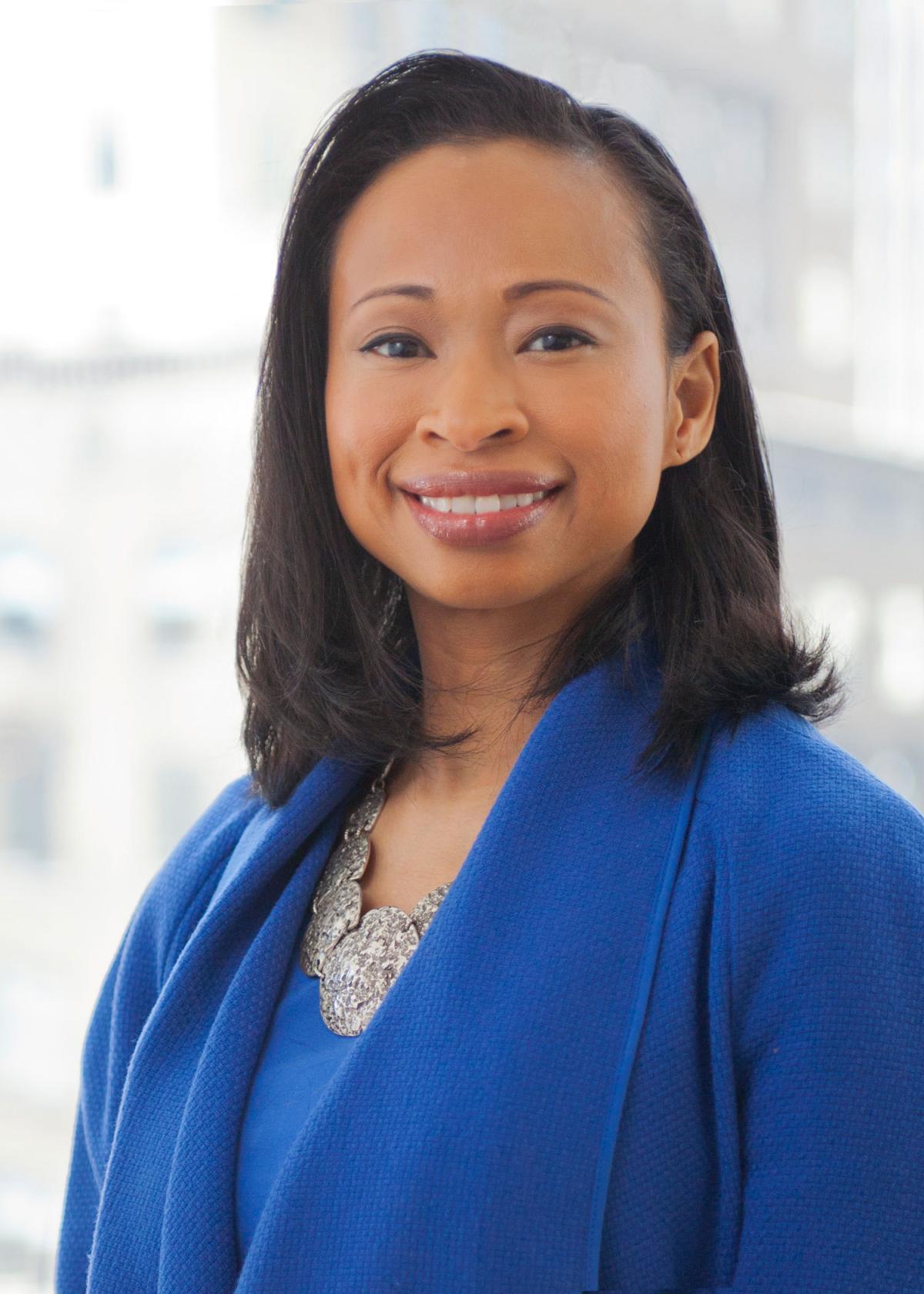 PHILADELPHIA, March 3, 2016 /3BL Media/ – Comcast NBCUniversal announced today it has named Dalila Wilson-Scott Senior Vice President of Community Investment and President of the Comcast Foundation. She will serve as a corporate officer of Comcast Corporation and will join the company on April 4th from JPMorgan Chase & Co. where she has served as Head of Global Philanthropy and President of the JPMorgan Chase Foundation.  She will report to David L. Cohen, Senior Executive Vice President and Chief Diversity Officer of Comcast Corporation, and will have a dotted line reporting relationship to Adam Miller, Executive Vice President, NBCUniversal.

In this newly created role, Ms. Wilson-Scott will work collaboratively across Comcast NBCUniversal to provide strategic leadership throughout all aspects of the company’s community investment and corporate social responsibility programs, including Comcast Cares Day, Green is Universal, the company’s annual United Way campaign, and the Leaders and Achievers® Scholarship Program.  She also will provide leadership over Comcast NBCUniversal’s national and global partnerships, including Global Citizen, Red Nose Day, City Year, Boys & Girls Clubs of America, and Big Brothers Big Sisters, as well as other national and local partnerships.  In addition, Ms. Wilson-Scott will be responsible for coordinating the company’s financial contributions from all sources.  Since 2001, Comcast NBCUniversal has invested more than $4 billion in cash and in-kind with its community partners nationwide.

“For more than a half century, giving back to the community has been a part of Comcast NBCUniversal’s culture, from when we were a small cable system to the global media and technology company we are today,” said Mr. Cohen.  “Dalila is highly respected within the philanthropic community and her extensive experience in overseeing charitable initiatives at a worldwide level, combined with the exceptional strategic thinking she brings to her work, makes her the perfect leader for this integrated role.”

“I am thrilled to join the exceptional team at Comcast NBCUniversal with its impressive record of community engagement and investment,” said Ms. Wilson-Scott.  “Leveraging the unparalleled reach and innovation of the Comcast media and technology platform to help address pressing issues facing our communities today is truly an exciting opportunity.”

Ms. Wilson-Scott joins Comcast after spending more than 16 years at JPMorgan Chase where she held several roles, including her most recent role in the Office of Corporate Responsibility, leading the firm’s philanthropic initiatives, including employee engagement and volunteerism, while helping to set the company’s overall Corporate Responsibility strategy.  Prior to joining the Office of Corporate Responsibility, she served in the firm’s Corporate Merger Office as an integral member of the team managing the integration of JPMorgan Chase and Bank One.  Before this role, she was a Senior Strategic Planning Director focused on evaluating new business initiatives and acquisition opportunities for the retail and commercial banking businesses.

Comcast also announced that Charisse R. Lillie, who has led Comcast’s Community Investment team for the past seven years, will assume a new role as Fellow and Vice President, Community Investment for Comcast, and will continue to serve as an executive of the Comcast Foundation.

Ms. Wilson-Scott serves on the boards of GuideStar and Box.org, and is also a member of the advisory council for My Brother’s Keeper Alliance and the Executive Leadership Council. Ms. Wilson-Scott earned an M.B.A. in Finance and Management from New York University’s Leonard N. Stern School of Business and a B.A. in Economics from New York University’s College of Arts and Science.  She will be relocating to Philadelphia with her husband and their three children.

EDITOR’S NOTE – A photo of Ms. Wilson-Scott can be downloaded via the following link:

Digital Navigators: Keys to Getting Our Communities Digitally Connected