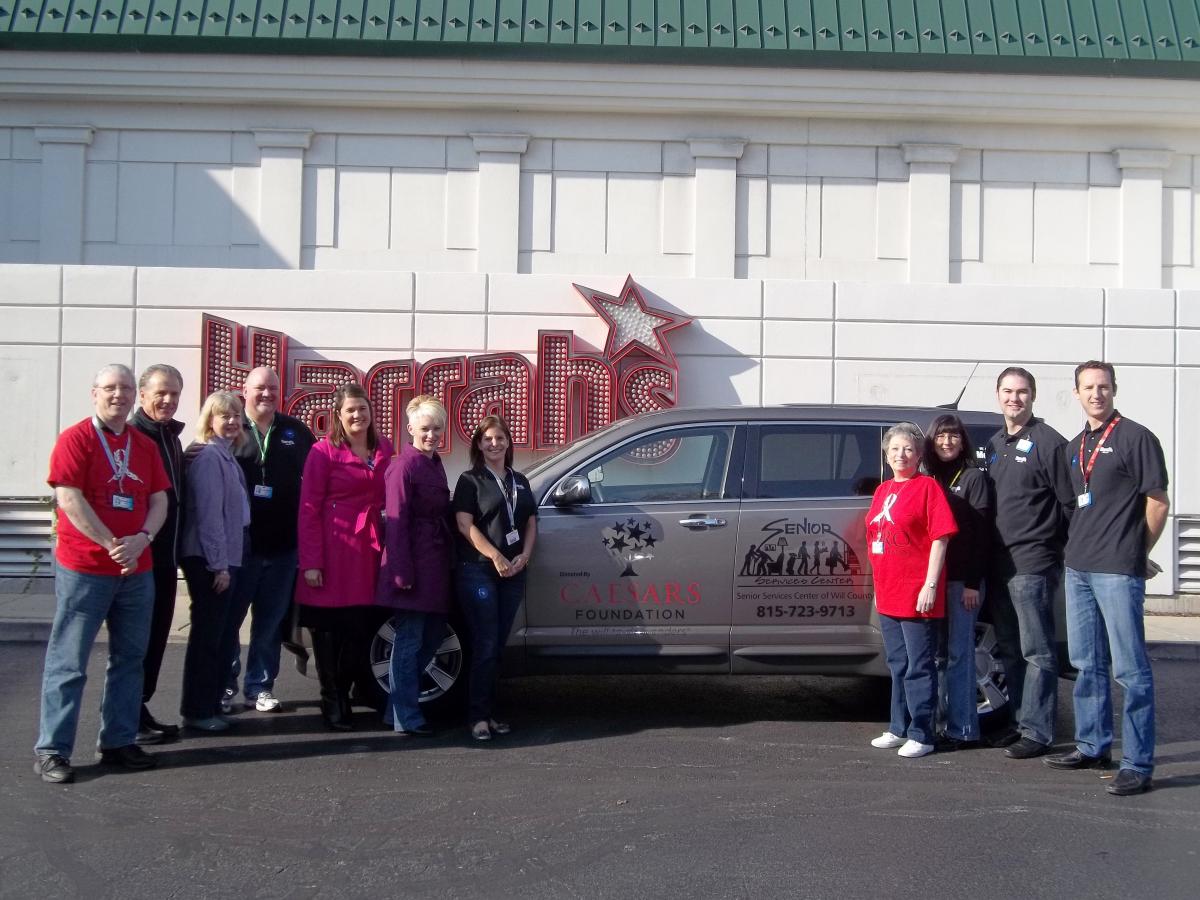 More than 9 million Americans over the age of 60 face the threat of hunger.

Since its inception, the Caesars Foundation has emphasized support for organizations dedicated to helping older individuals live independently, maintain optimal health and proper nutrition, avoid social isolation, and enjoy mental and physical vitality through every stage of the aging process.

Across the country, the number of older individuals experiencing hunger and suffering from poor nutrition is on the rise. Since the onset of the recession, the number of seniors experiencing the threat of hunger has increased by 49 percent. As older individuals often find themselves geographically disconnected from their loved ones and facing difficult times, many cannot depend on nourishment support from family.

In an effort to eliminate senior hunger, the Caesars Foundation proudly supports the Meals On Wheels Association of America (MOWAA), an organization supporting the sustenance needs of 2.5 million seniors, by providing home-delivered or congregate meals, safety checks and social interaction.

The Caesars Foundation’s partnership with MOWAA dates back to 2002, when the Foundation donated its first MOWAA delivery vehicle to Catholic Charities of Southern Nevada to help expand their ability to provide meals to older individuals in the community. Since then, the Foundation has provided 50 vehicles to communities in more than 18 states across the country.

In addition to vehicle donations, the Caesars Foundation underwrote ground-breaking research on the prevalence of senior hunger nationally, which resulted in an invitation to both Caesars and MOWAA representatives to testify in front of subcommittees in both the U.S. House and Senate. The 2008 and 2009 research studies funded by the Foundation are titled "The Causes, Consequences and Future of Senior Hunger in America" and "Senior Hunger in the United States: Differences Across States and Rural and Urban Areas," respectively. Both studies continue to be referenced by policymakers, academics and organizations today.

Later this month, the Foundation will mark its 51st, 52nd and 53rd vehicle donations. To determine the locations where the vehicles would be donated, Caesars properties were invited to submit a proposal outlining how the property would collaborate with the local MOWAA affiliate to further efforts to end senior hunger.

Based on the proposals, Horseshoe Casino Hammond, Harrah’s New Orleans and Harrah’s North Kansas City were selected and, along with the Caesars Foundation, will donate a meal delivery vehicle to Meals on Wheels of Northwest Indiana, the New Orleans Council on Aging, and the Don Bosco Senior Center, respectively.

These new vehicles will expand the reach of the local MOWAA affiliates to serve additional seniors in previously designated areas. And every day, all of the Caesars Foundation’s donated vehicles improve their respective organization’s ability to carry out their mission to provide and deliver well-balanced meals to older individuals in their respective communities.

Of the more than $66 million the Caesars Foundation has contributed across the globe since 2002, more than $15 million, or 24 percent, of the Foundation’s giving has benefitted organizations that help older individuals live longer, healthier, more fulfilling lives.

To learn about the Caesars Foundation’s support of older individuals, visit caesarsfoundation.com. 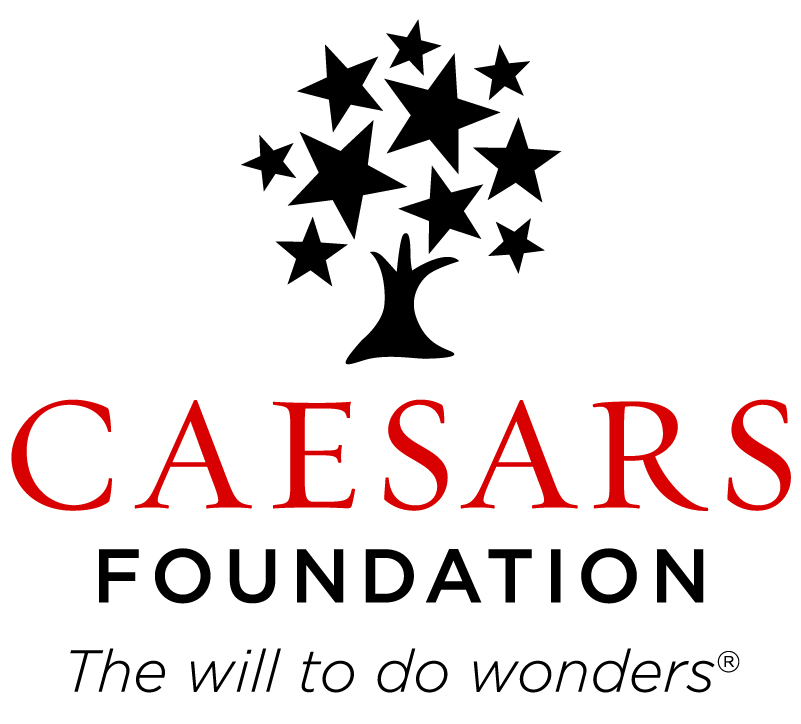