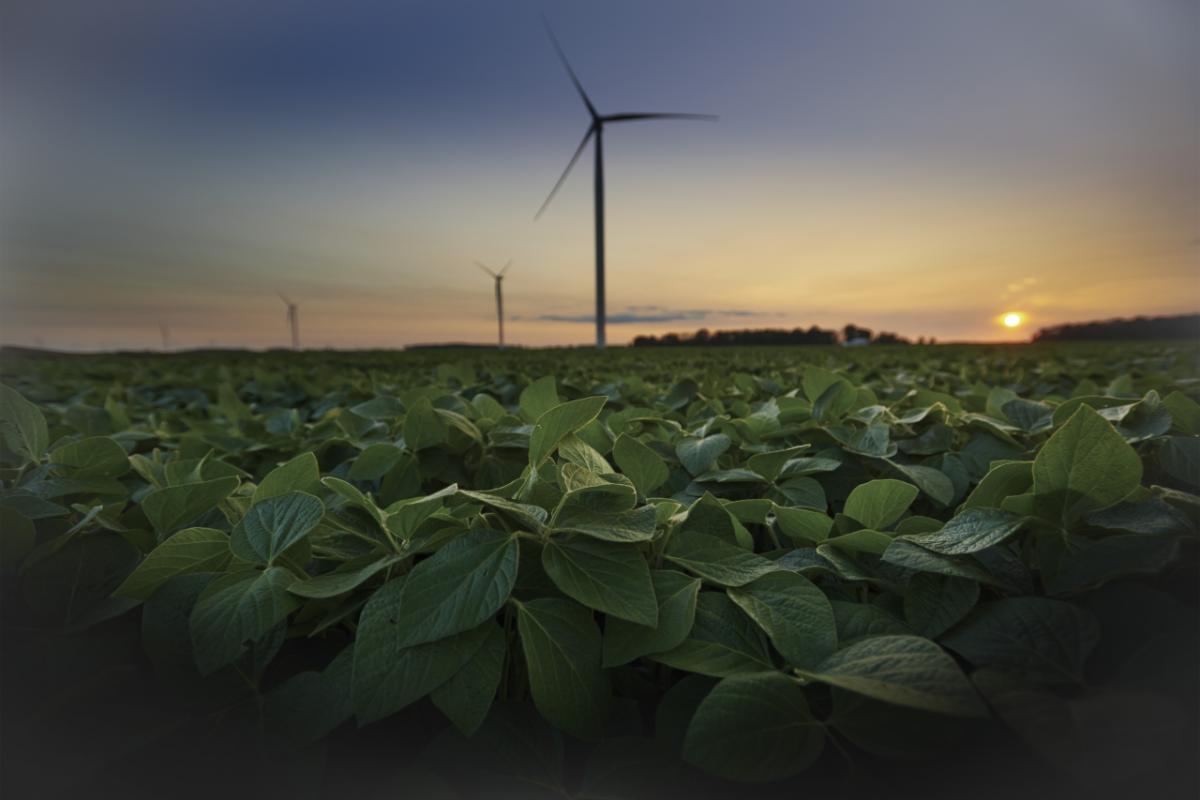 In the past five years, Consumers Energy has created a cleaner, more sustainable energy future for the state by taking a leadership position in reducing air emissions, reducing water usage, saving landfill space and boosting the amount of renewable energy supplied to customers. This continued transformation to cleaner fuel sources is part of a long-term strategic commitment to protect the planet.

“Our actions speak louder than words and we have a track record of doing more than is required.  Our actions to date have reduced our carbon intensity by 38 percent, reduced our water usage by 35 percent and avoided over one million cubic yards of landfill disposal. We are still not satisfied. The goals announced today represent our further commitment to leave Michigan far better than we found it, because we live here, too,” said Patti Poppe, President and CEO of Consumers Energy & CMS Energy.

Consumers Energy has served Michigan with safe, reliable and affordable energy for more than 130 years, and boasts a strong track record of environmental stewardship. The company:

Consumers Energy is embracing a cleaner, leaner vision focused primarily on reducing energy usage and adding additional renewable energy sources, such as wind and solar. The strategic roadmap for reaching its clean energy goal by 2040 will be published later this year when the company files its Integrated Resource Plan (IRP) with the Michigan Public Service Commission.

“We’re proud and uniquely qualified to provide the strong leadership needed to protect our planet and our home state for decades to come,” added Poppe.

For more information about Consumers Energy, go to www.ConsumersEnergy.com.