Joyner-Kersee to participate in a national road show for the 2016 – 2017 academic year. 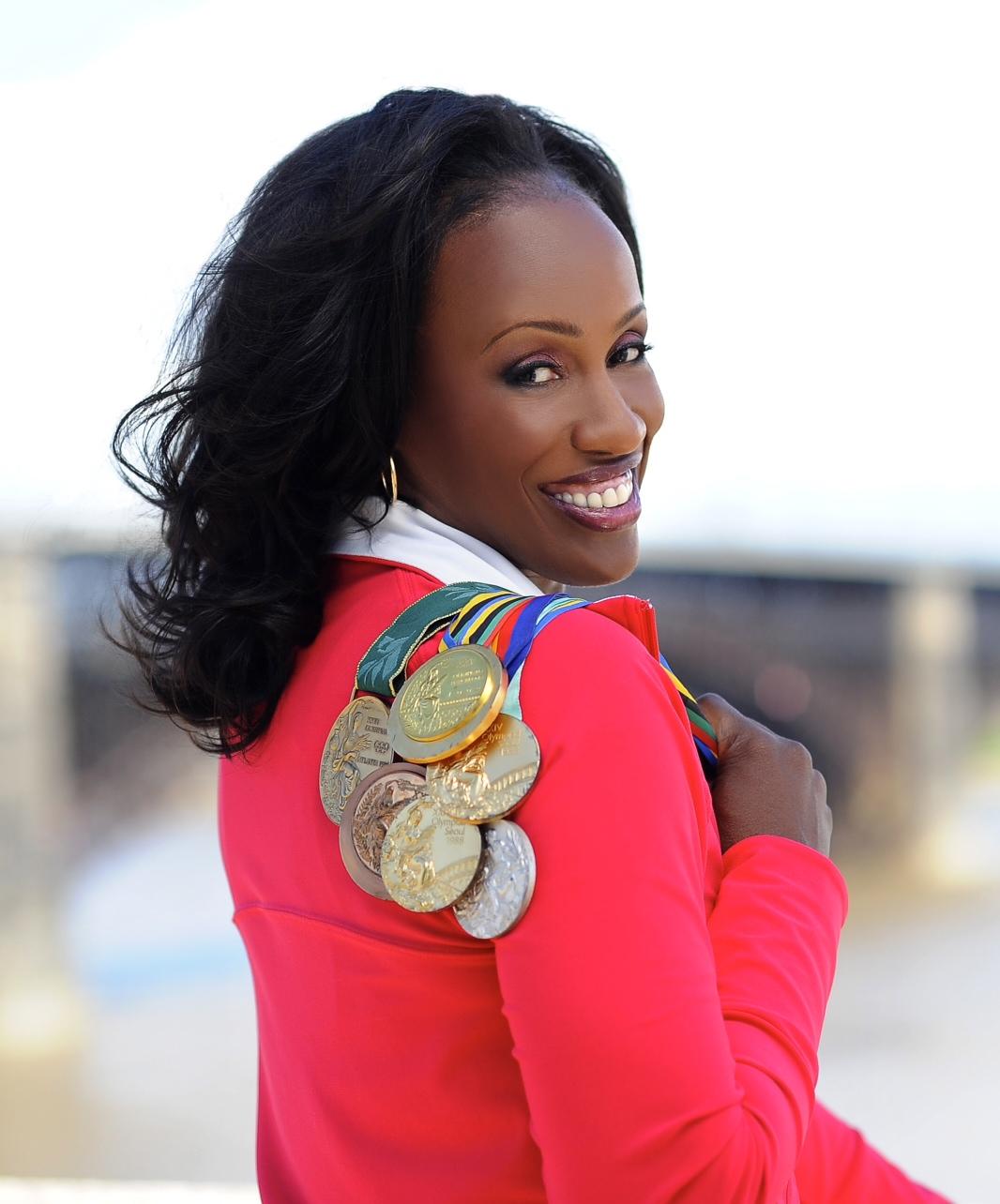 "There is no question that Jackie Joyner-Kersee is one of the greatest athletes of all time, but she has also distinguished herself in her post-Olympic career," said Senior Executive Vice President and Chief Diversity Officer, David L. Cohen. "Through her charitable foundation, she has been working on the front lines in her community to serve as a role model for others, to help those who are less fortunate, and to inspire a younger generation to dream and lead. We are thrilled to have Jackie help us to close the digital divide and raise awareness about all that the Internet has to offer students and families."

"The mission of my foundation is to inspire young people to develop the drive and determination to succeed in both academics and athletics," said Joyner-Kersee. "In my community, I’ve seen first hand that’s really hard to do if you’re on the wrong side of the digital divide. So, I’m excited to go on the road this year with Internet Essentials and help more kids and families cross that divide and develop to their fullest potential."

Joyner-Kersee, winner of six Olympic Medals, is, according to ESPN, one of the "50 great athletes of the 20th century." She is the first woman to win back-to-back gold medals in the heptathlon, the first African American woman to win an Olympic Medal in the long jump, and the first woman to score 7,000 points in the heptathlon. Born and raised in East St. Louis, Joyner-Kersee is committed to ensuring that all children have access to high-quality after-school programs, safe recreational places within their communities, and caring adults to help them achieve their dreams. She launched the Jackie Joyner-Kersee Foundation in Los Angeles and, in 1995, moved it to East St. Louis. Inspired by the closing of her neighborhood community center, Joyner-Kersee grew the Foundation by raising more than $12 million to expand programming and built a comprehensive youth and sports facility and campus that opened in 2000.

From August 2011 through December 2015, Internet Essentials has connected more than 600,000 low-income families, benefitting more than 2.4 million Americans, to the Internet at home. Also since 2011, Comcast has invested more than $280 million in cash and in-kind support to help fund digital literacy training and education initiatives, reaching nearly 4.4 million people through national and local nonprofit community partners.